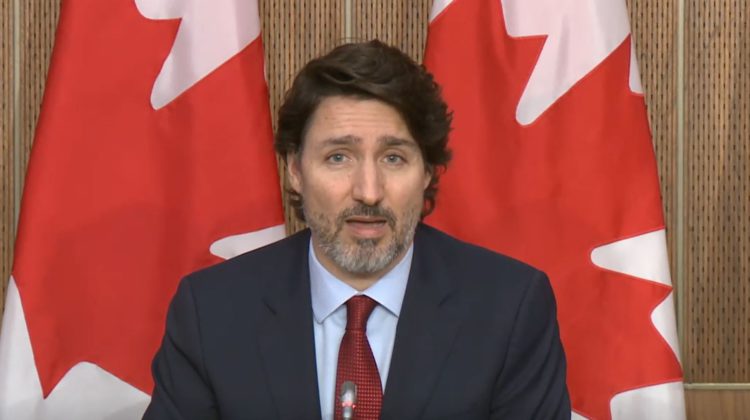 Prime Minister Justin Trudeau said we could see a third wave of COVID-19 worse than anything we’ve seen before.

Trudeau said we’re not out of the woods yet, and that every tool must be used to keep that third wave at bay.

The Prime Minister also said he discussed the distribution of 1.5-million vaccines over the next three weeks with Premiers from across the country.

He said Canada is now in its ramp-up phase of vaccine rollout, reaffirming that by September there will be enough for every Canadian to get a shot.