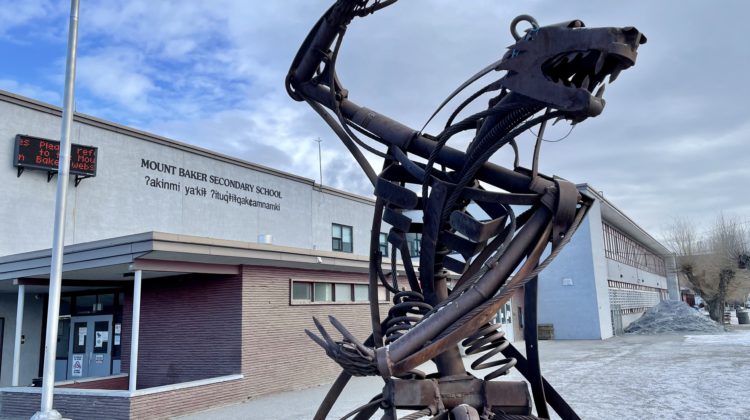 Chris Johns, the School District 5 Trustee for Cranbrook said its public survey on a full replacement, major renovation, or phased-in approach for the ageing school will help them gauge the best option moving forward, while also pushing the Province for support.

School District 5 launched a survey looking for the public’s thoughts on three options for Cranbrook’s public high school; a full rebuild, a partial replacement, or a significant renovation.

“There’s a series of issues around each of the three options that’s on our survey. A full replacement is going to be somewhere around $70-plus-million, and at this time with the COVID response and the government treasury aspects, it’s going to be difficult to secure that,” Johns told MyEastKootenayNow.com. “We’re trying to figure out whether we’re better off to look at a major renovation or partial replacement for aspects of the school.”

As of Friday morning, Johns said more than 330 people had participated in the survey. It will remain open to the public until next Friday, February 26th.

Johns said SD5 wants to move forward in a positive way, to look at the options that Berry Architecture will provide, and what the community desires for the school.

“It’s generating a lot of interest in the community because of course, as we all know, the school is going to be pushing 70 years of age coming up in April and it’s got some 21st-century issues that need to be resolved.” 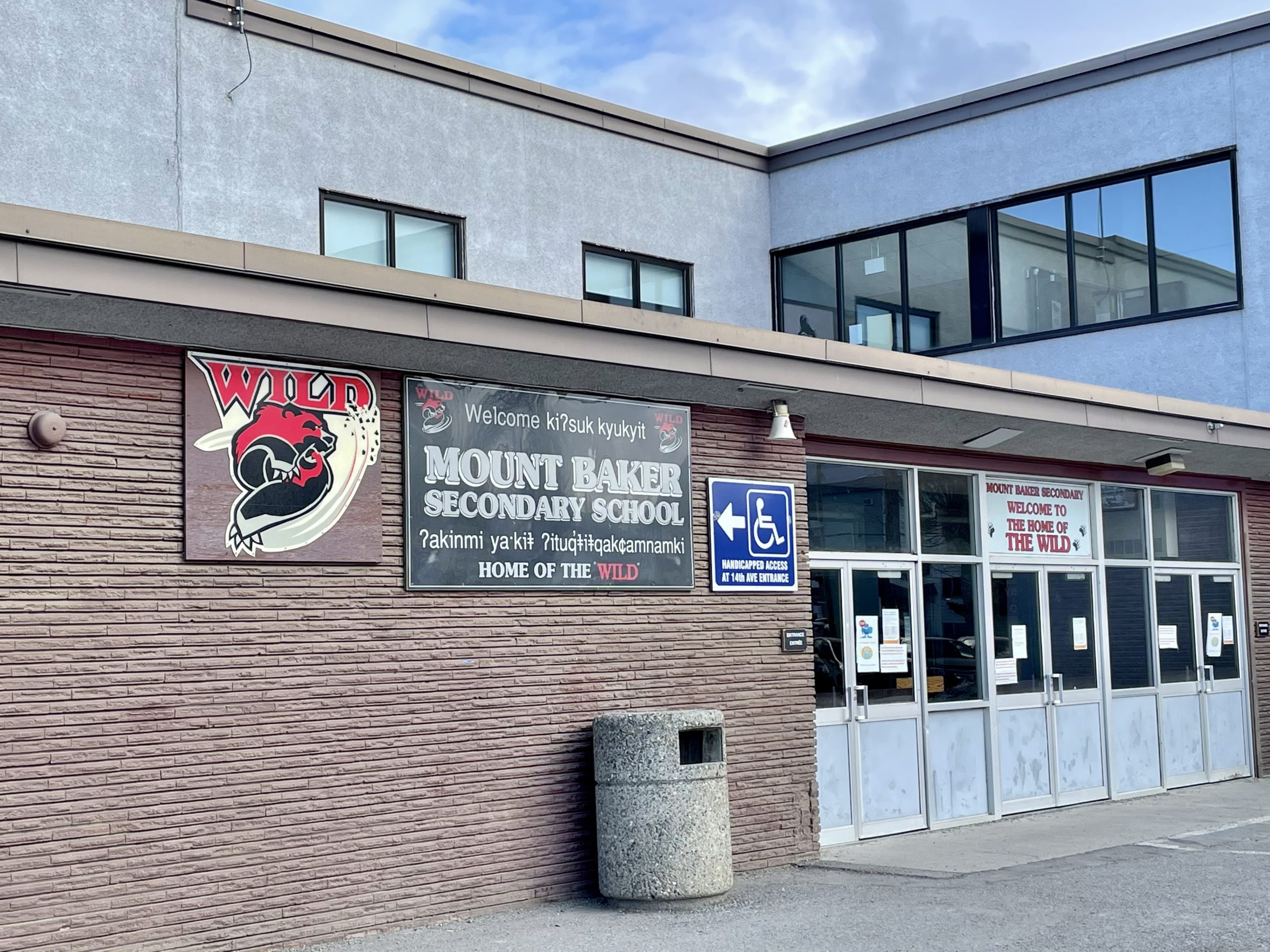 Mount Baker Secondary School first opened its doors on April 6, 1951, with several generations of Cranbrook students having now graduated through the school.

From the trio of options, Johns said there is some concern. Given the rich history of MBSS, there are “unique aspects” of the school that could be preserved with a renovation or partial replacement. However, with a full school rebuild, Johns said the new blueprints may not include the current shop area or the Elders in Residence room.

At the end of the day, Johns noted that something has to be done with the ageing infrastructure, not only for Cranbrook and its current and future high school students but for the entirety of the school district.

“We are presently spending a fair amount of money every year in doing necessary repairs to the building, and if you’re looking at taxpayer money, as we do as a School Board, we’re saying there’s got to be a better way of doing this rather than continuing to put money into keeping the building functioning in this day and age,” Johns told MyEastKootenayNow.com. “Of course, we’re talking old technology, in terms of building construction, and that envelope needs serious work every year. That’s taking away from our other buildings in the school district as well.”

SD5’s full intention of the public survey is to be able to gather crucial feedback from the community on what option they would most likely support. Johns said it also is helping mobilize the public as they lobby the Ministry of Education and the B.C. Government for tangible action towards rebuilding or updating Mount Baker.

While the survey closes next Friday, Johns said it is their hope that Berry Architecture will have completed blueprints and estimated costs for each of the three options before the end of June.