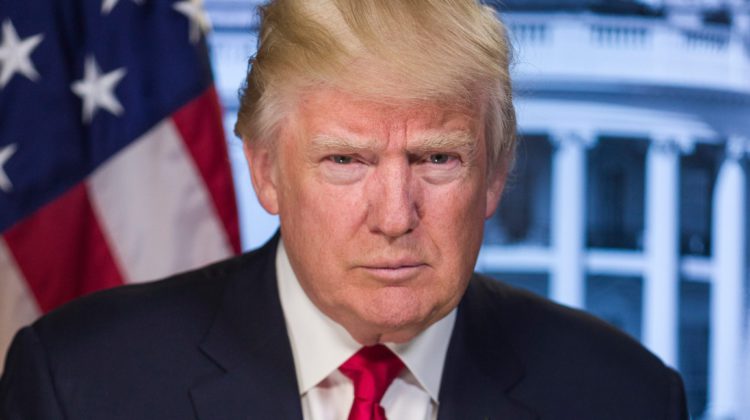 The 45th President of the United States, Donald Trump. (Supplied by Library of Congress, Unsplash)
Former American President Donald Trump has been acquitted of inciting the attack on the U.S. Capitol.
The Senate voted 57-43 on Saturday to acquit Trump, short of the two-thirds required to convict the former Republican president.
Seven Republicans joined the Democrats in voting against Trump.
It’s the second impeachment acquittal for Trump with this vote coming after an almost week-long trial.