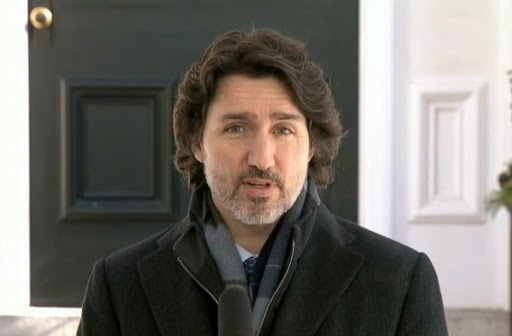 Ottawa announced a series of measures to help Canadians paying back financial supports received during the pandemic.

According to the Prime Minister, anyone who accessed the CERB based on gross, not net, income and met eligibility criteria, doesn’t have to pay it back. That means ineligible self-employed Canadians who received the benefit won’t have to give it back.

Further, Trudeau said recipients of COVID-19 federal support who made less than $75,000 last year, will not have to pay interest on 2020’s tax debt until April of next year.

Trudeau also said anyone trying to get into Canada through land borders will now have to show a negative PCR COVID-19 test within the last 72 hours.

The Prime Minister announced the measure will kick in on February 15th. The move is in line with the measures currently in place for air travel as well.