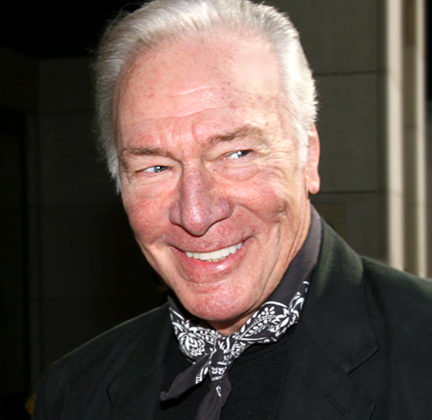 The news was confirmed Friday afternoon by his wife Elaine.

The actor, born in Toronto, was a star of stage, film and television. His most iconic role was as Captain Georg von Trapp in “The Sound of Music.”

Media reports say Plummer passed away peacefully at his home in Connecticut.