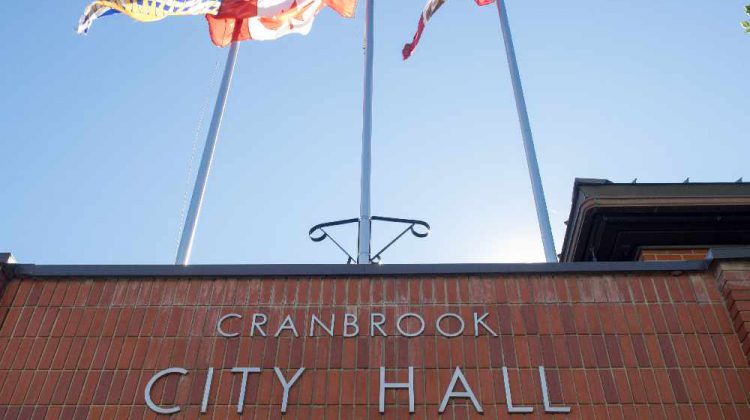 After a large response from the public and inquiries by the media, the City of Cranbrook confirmed that David Kim is on medical leave, the City’s Chief Administrative Officer (CAO).

The City of Cranbrook said that in Kim’s absence, Ron Fraser, Director of the Office of Innovation and Collaboration has assumed the role as acting-CAO and managing all require duties until Kim returns from his medical leave.

It is unclear when exactly Kim was placed on medical leave or the exact timetable of his return.

Chief Medical Officer warns young people they are not “invincible”

More funding for women and homeless shelters across Canada

Trudeau to stay in self-isolation