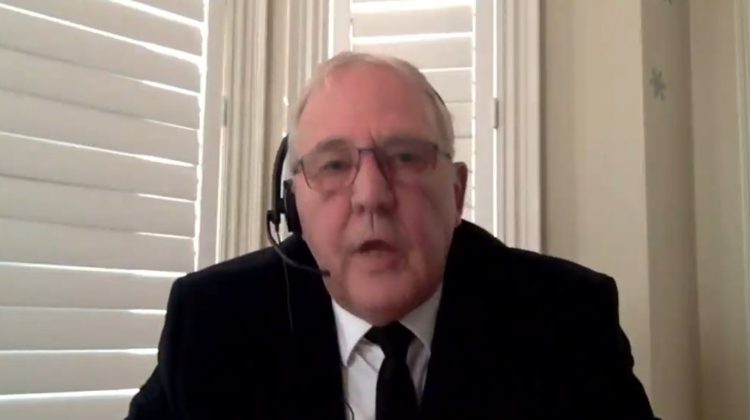 Canada is adding just over a dozen groups to its list of terrorist organizations.

Other similar groups added include Atomwaffen Division, the Base, and the Russian Imperial Movement. The rest of the entities added were mostly Al-Qaida and Daesh affiliated organizations.

With these groups added, Canada now has 73 terrorist entities listed under the Criminal Code. Once listed, all group assets are frozen and anyone associated with the group could be denied entry to the country.