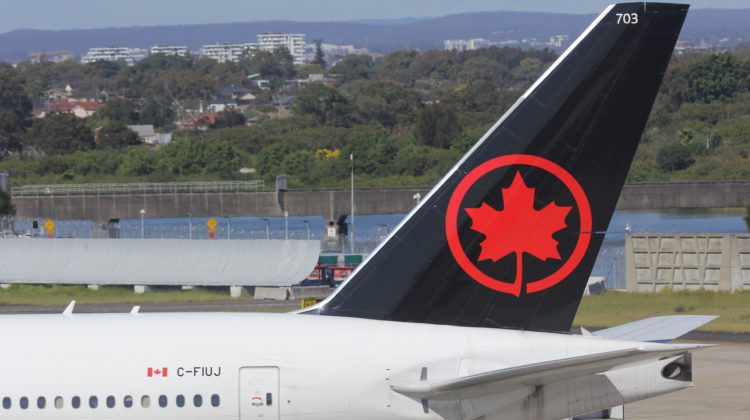 If you had plans on heading to Mexico or the Caribbean this winter or early spring, you can forget about that.

And starting February 1st, it’ll cost you financially too when you get home.

The federal government and Canada’s main airlines – WestJet, Air Canada, Sunwing, and Air Transat – have agreed to cancel all flights to those sun destinations as of this Sunday, January 31st up until at least April 30th.

All international flights must land only at four airports: Vancouver, Calgary, Toronto and Montreal.

Prime Minister Justin Trudeau said in the coming weeks, the government will be introducing mandatory PCR testing for people returning to Canada.

“Travellers will then have to wait up to three days at an approved hotel for their test results, at their own expense, which is expected to be more than $2,000. Those with negative test results will then be able to quarantine at home under significantly increase surveillance and enforcement,” Trudeau announced Friday morning.

This announcement is part of the government’s move to try and curb the spread of COVID-19 and its variants and also comes under increasing pressure from some provinces to clamp down even harder on international travel.

Very soon as well, the PM said non-essential travellers will also have to show a negative test before entry at the land border with the United States.

Trudeau has been warning Canadians for weeks not to travel for non-essential purposes outside the country.