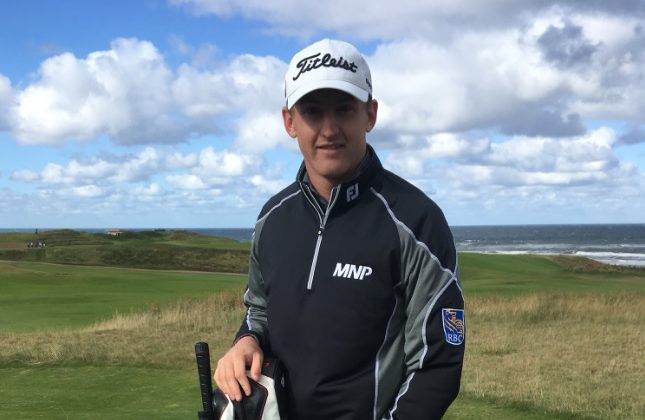 Jared du Toit has managed to qualify for the PGA Tour’s Farmers Insurance Open at Torrey Pines, in what will be his fourth professional event.

The Kimberley native came onto the PGA scene back in 2016 where he finished tied for 9th at the RBC Canadian Open as an amateur. He would follow up by playing the same event in 2017 and 2018, but missed the cut.

du Toit has been routinely playing on the Mackenzie Tour in Canada since 2017 as well as on the PGA Tour Latinoamérica since 2018.

The Arizona State Univeristy alumnus competed at the Farmers Insurance Open qualifier on Monday at Bear Creek Golf Club in Murrieta, CA, where he was one of four to make the cut and earn a spot to compete in this week’s PGA Tour event.

By qualifying for the Farmers Insurance Open, it will be du Toit’s first PGA Tour Event since the RBC Canadian Open three years ago. du Toit finished -2 in the qualifier,  with a pair of birdries on holes 17 and 18 to lock up his spot. This will be the fourth PGA Tour event for the 25-year-old.

The Farmers Insurance Open tees off with Round 1 on Thursday, January 28th from the legendary Torrey Pines Golf Course just north of San Diego, CA. 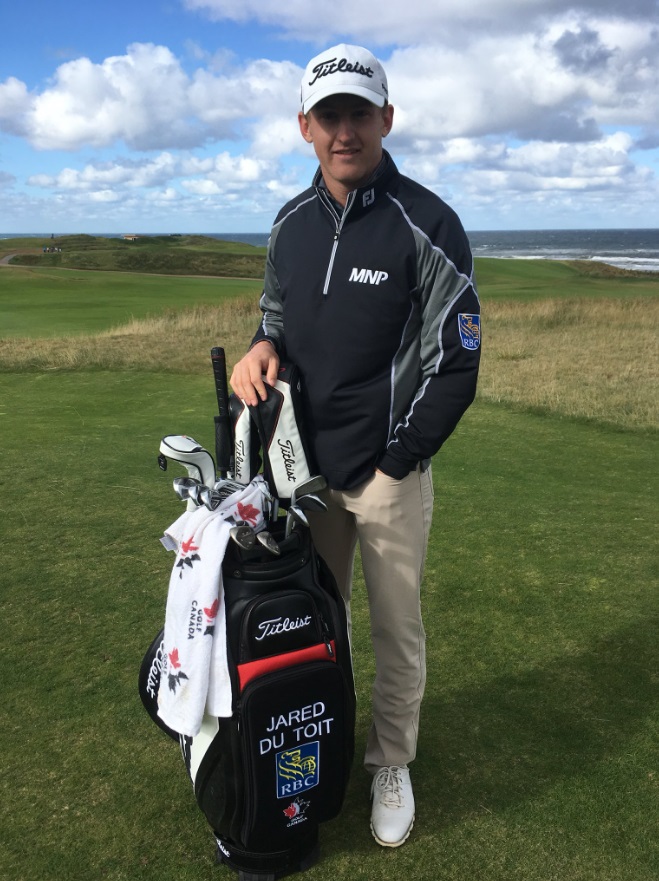