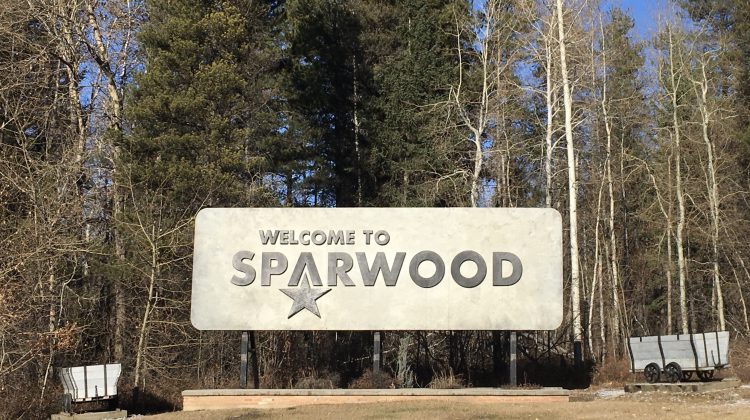 Sparwood District Council has adopted the 2030 Recreation Master plan, which aims at improving recreational opportunities around the community.

Mayor David Wilks said a point of contention through the creation of the plan was the introduction of a multiplex.

The options presented a choice between renovating the curling centre or constructing a separate building to accommodate indoor sports, recreation and community events and programs.

Residents voted against the idea of using the curling centre building for the multiplex.

“If we move forward with a multiplex, it will be a standalone, new facility. We will go into public meetings in 2021, we will also go into a design phase after hearing from the public, then take it back to the public to make sure we got it right with what they want to see in the facility,” said Wilks.

After that, Sparwood will use the design to secure funding before a final decision is made in 2023.

“We will take this to a referendum to ask the residents of Sparwood, specifically with the multiplex, how much they want to spend. We’ll give them what our understanding of the costs to be, and ask if they are willing to spend that much, or not. If we get the approval of the electorate, then we’ll move forward, if we don’t, then we’ll shelf it,” explained Wilks.

Wilks said there is not a solid timeline for meetings regarding the multiplex yet, but he wants to make sure a design is decided upon this year.

The plan also covered a number of other topics, including a proposed recreational boat launch and a park along the Elk River and enhancing and expanding the trails around the community.

Wilks said the plan is meant to be used as a guide which future District officials can use as they see fit.

“A lot of the plan is a futuristic look which future mayors and councils can take the recommendations, or not, and move forward with projects as we can, financially,” said Wilks.