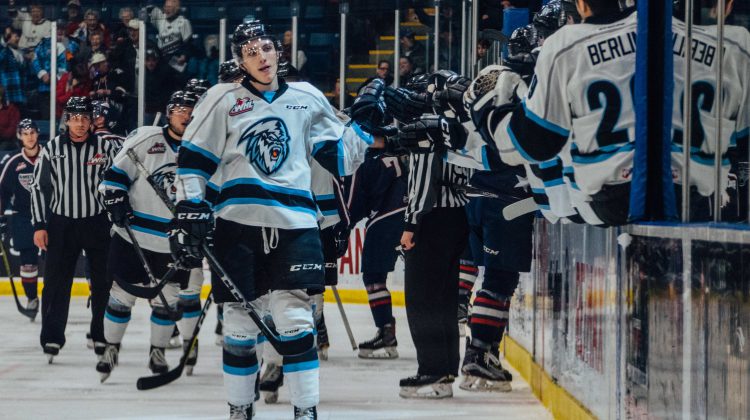 The City of Cranbrook has filed a Notice of Civil Claim against the Western Hockey League (WHL), the Winnipeg Ice, and the Kootenay Ice seeking lost income and damages for the team’s breach of contract with the City.

As per court documents obtained by MyEastKootenayNow.com, Cranbrook filed the Civil Claim in B.C. Supreme Court in Vancouver on Christmas Eve.

The following information is based on the City’s claims and their statement of facts. None of the claims have been tested in court. The City of Cranbrook and the Kootenay Ice entered into a License Agreement in July 2008 with the terms extending until June 2023. 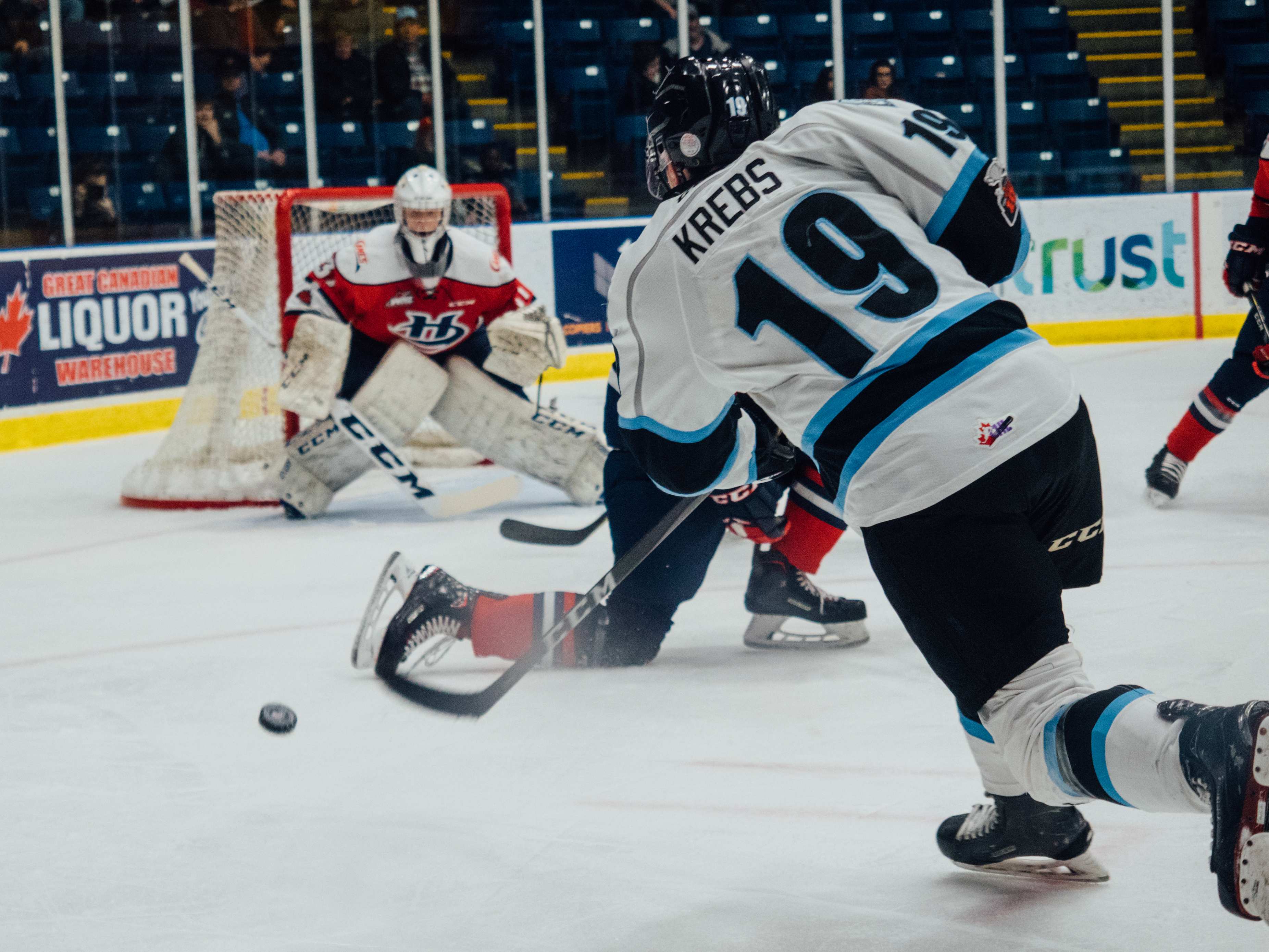 The License Agreement Obligations granted the Kootenay Ice a lease of Western Financial Place and to pay the City occupancy fees. The fees included a basic annual occupancy fee for each year of the term, which was equal to 2% of Gross Game Receipts, as well as an “additional annual occupancy fee” which would vary from $20,000 to $120,000 dependent on average paid attendance exceeding various thresholds. The fees also included the GST from both streams of that revenue.

The City of Cranbrook, under the License Agreement, was also subject to “other revenue” from the Kootenay Ice including all parking revenue and revenue from the sale of food, non-alcoholic beverages and liquor. 20% of the net advertising income from the Ice was also set to be paid out to the City.

For any reason, if the Ice couldn’t pay what was owing under the License Agreement, interest would be payable at a Prime Rate established by the City’s bank, plus 5%. The interest would be calculated daily and compounded monthly until paid in full. 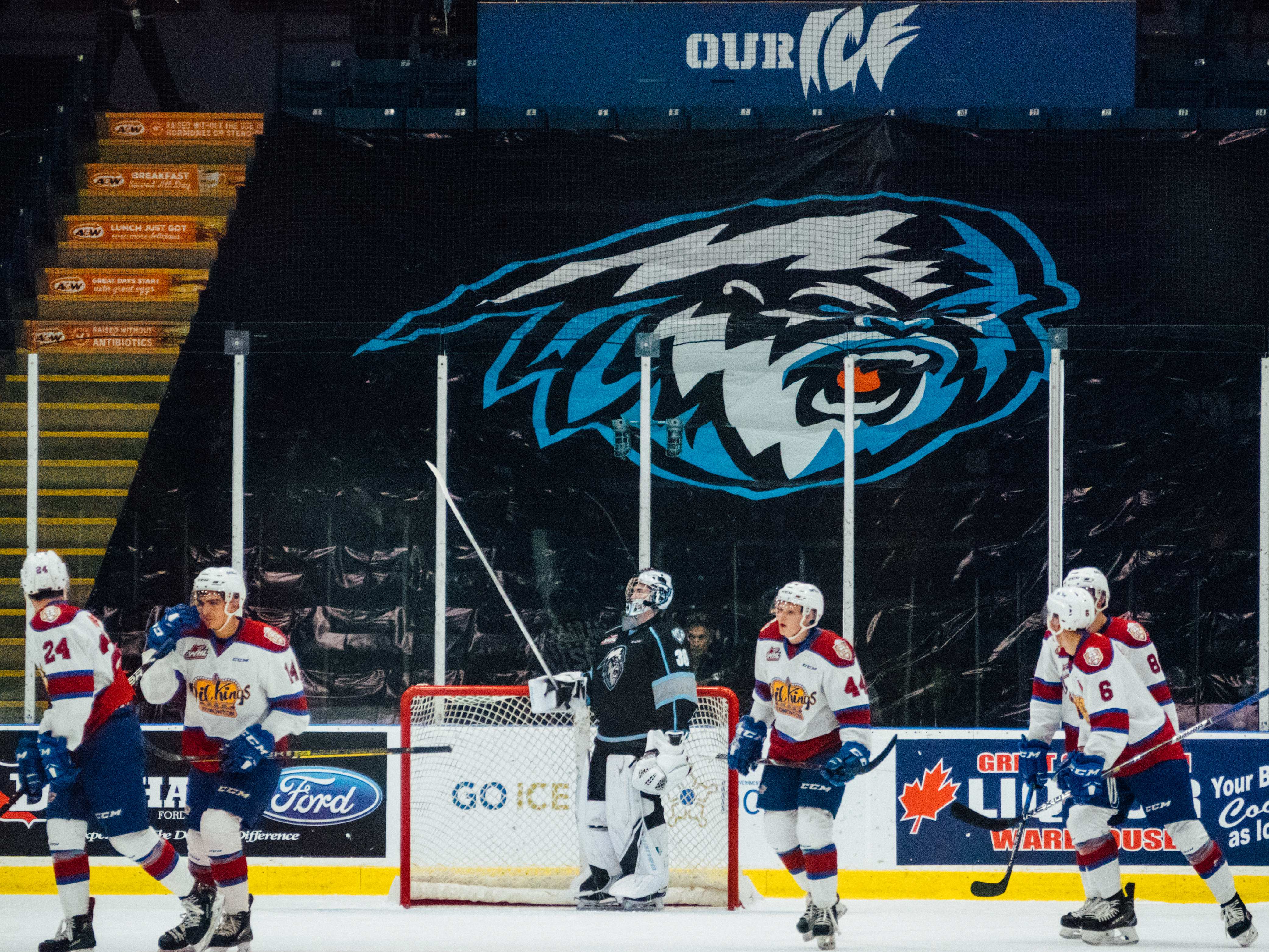 Cranbrook claims that as of January 2019, the result of the relocation of the team ceased to pay revenue owed to Cranbrook as it was entitled and the City lost the opportunity to receive additional revenue.

From the team’s relocation, the City said they have also incurred a one-time expense of $15,167 that arose from “prematurely” have to restore the condition of Western Financial Place. 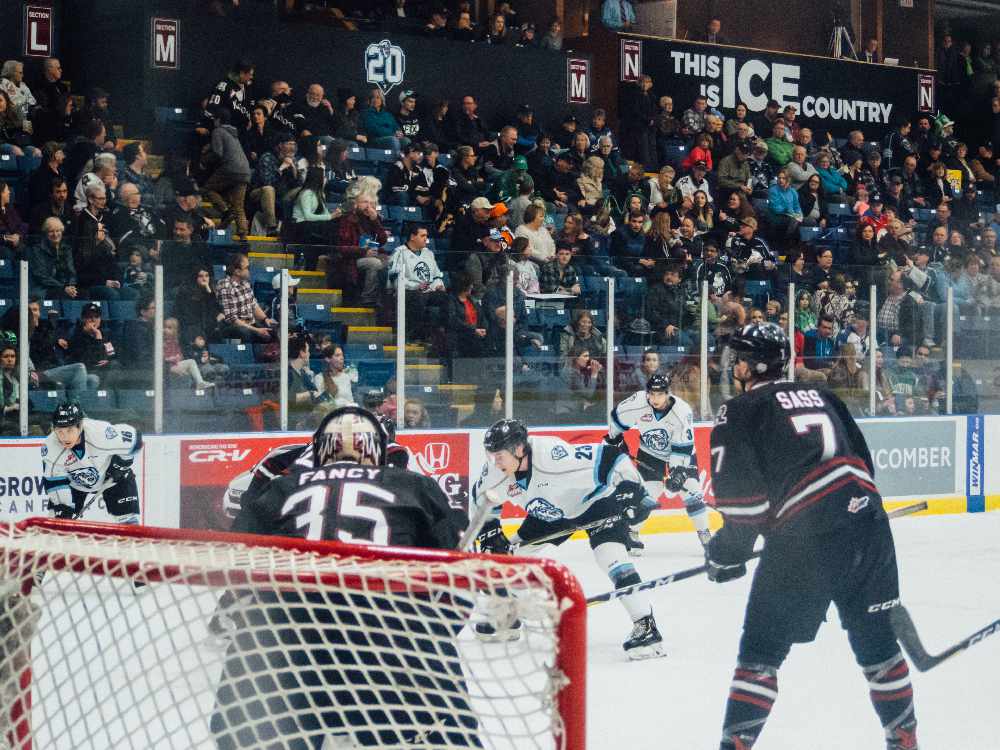 The Kootenay ICE defeated the Red Deer Rebels 5-4 on Sunday, March 17, 2019 in what would be the ICE’s final game in Cranbrook before relocating to Winnipeg for the 2019/2020 WHL season. (Bradley Jones, MyEastKootenayNow.comstaff)

As per their claim, the City of Cranbrook is seeking general damages, damages for lost income for the remainder of the License Agreement to 2023, special damages of the $15,167 one-time expense, pre-judgment interest on damages, costs, and any other relief the court deems justifiable.

The legal basis of Cranbrook’s claim is that the Kootenay Ice did not maintain the franchise for the duration of the term of the agreement and not paying hockey revenue following the 2018/19 season until the end of 2023. The City said they suffered loss and incurred expenses because of the breach and that the WHL induced the breaches. Cranbrook claims that all of the defendants are liable for the loss of opportunity alleged in the claim.

There has been no legal response from the WHL or Winnipeg Ice at this time.

As of publishing the Winnipeg Ice and WHL were not available to immediately comment.

The City of Cranbrook provided the following statement to MyEastKootenayNow.com on the matter.

“The City will not have any comments about this civil suit, until it is allowed to move through the courts.” 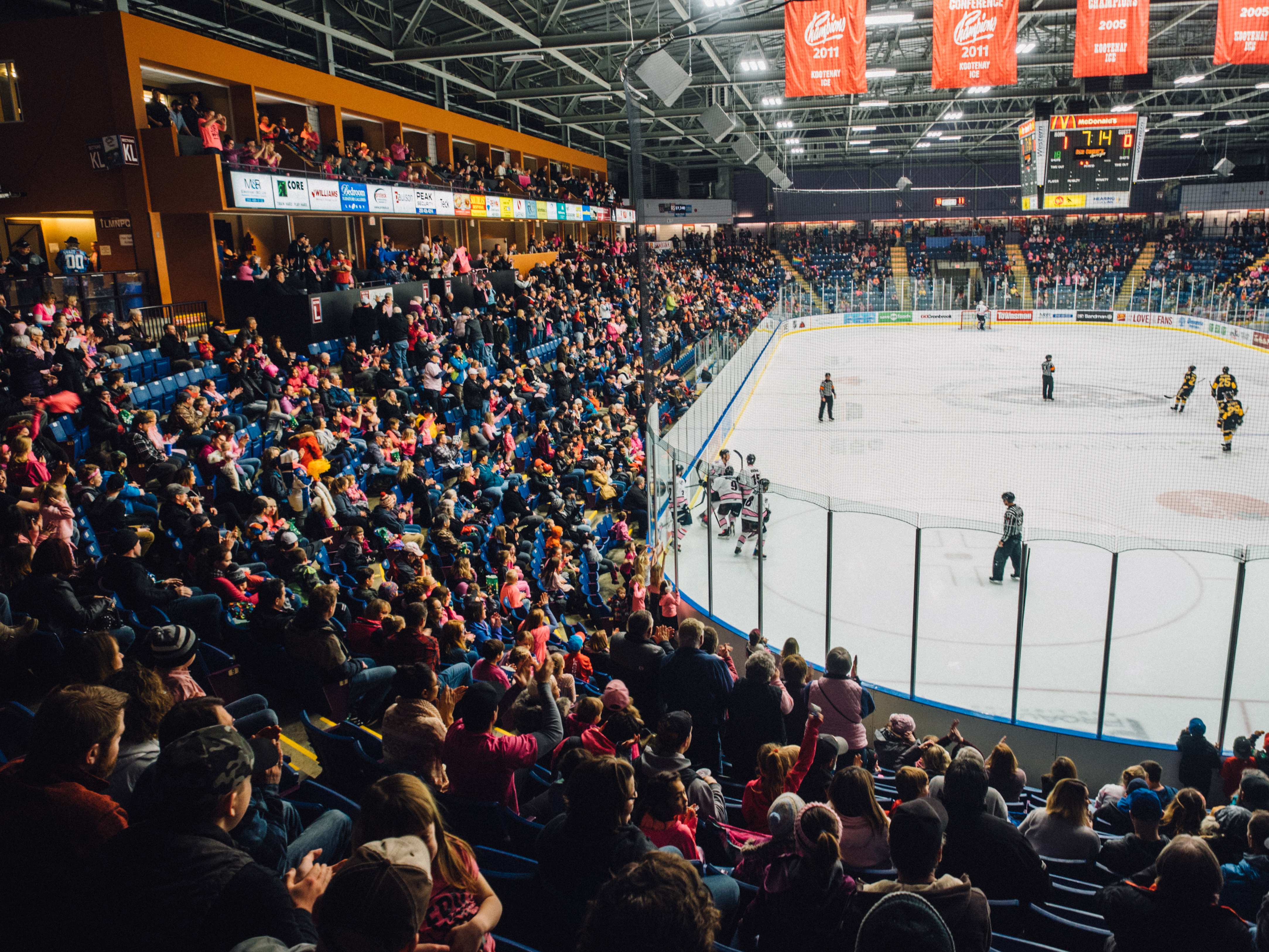 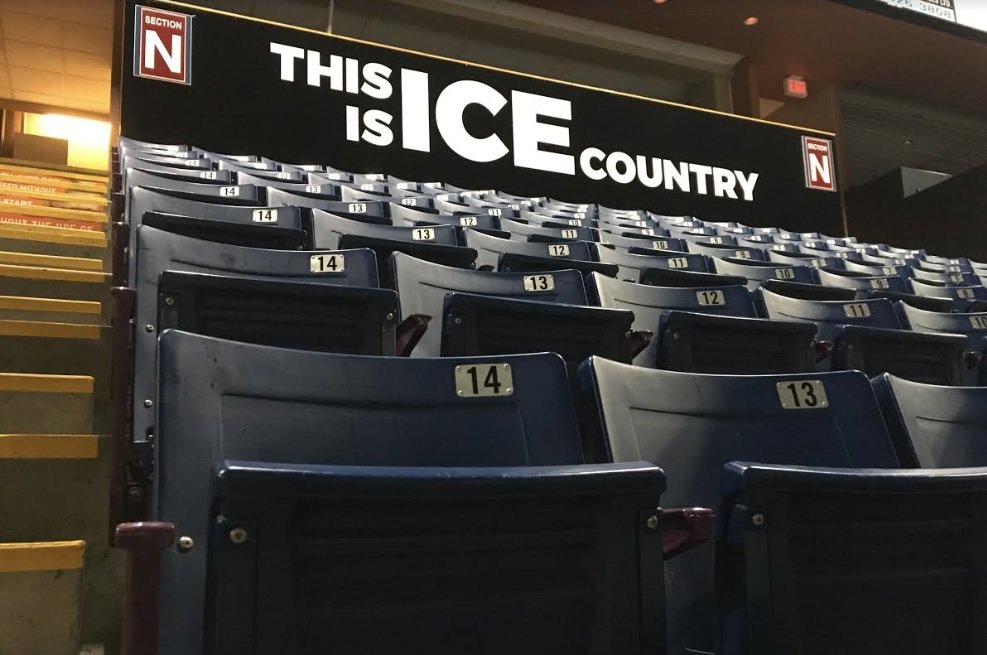 Empty seats at Western Financial Place January 29, 2019, the same date the WHL announced that the Kootenay ICE would be moving to Winnipeg after 20 seasons in Cranbrook. (Bradley Jones, MyEastKootenayNow.com)