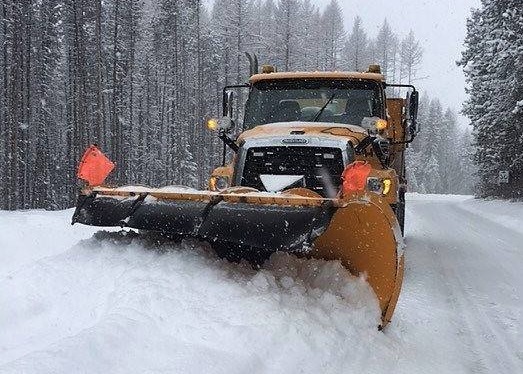 Environment Canada said 20 to 30 centimeters of snow is expected for southern B.C., including the Cranbrook area. Up to 40 centimeters is predicted for the Elk Valley and Kootenay Pass.

According to the weather agency, snow should begin falling Monday morning and increase in intensity into the evening, before tapering off Tuesday morning.

“A deepening Pacific low will make its way across Washington state on Monday. Abundant moisture associated with the system combined with cold air to the north of its trajectory will produce heavy snowfall across the southern interior of British Columbia,” said Environment Canada.

Meanwhile, the northern part of the region, including Invermere, could see snow accumulation between 10 to 15 centimeters as the same low-pressure system makes its way through the region.