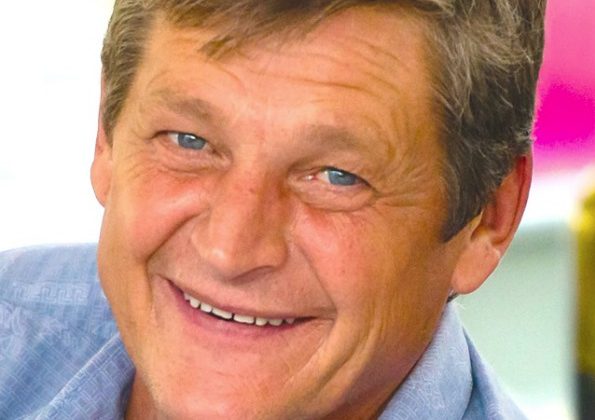 The newest candidate announced to be running this fall’s federal election is part of Canada’s newest political party.

Former Conservative Party of Canada MP Maxime Bernier shook up the country’s political landscape when he announced the formation of the People’s Party of Canada (PPC) back in September 2018.

Rick Stewart of Nelson says it did not take long for him to know that this was his party.

“As soon as Maxime Bernier stepped away from the Conservatives, I immediately joined up. I really liked his platform and his common sense approach. Five months prior to that, I had actually quit the Conservative Party – I was an approved nominee with them, but I didn’t like the way the party was moving towards the centre and abandoning conservative principles.”

Stewart has since secured the PPC’s nomination and is now the party’s official candidate in Kootenay-Columbia.

He says he has a few priorities in mind for if he becomes the riding’s new Member of Parliament this fall.

“We need to get our finances under control, we need to stick to our constitutional responsibilities, and we really need to get some pipelines built. I know a lot of people don’t like that, but it’s necessary if we want to maintain our standard of living and reach out and help other people.”

Stewart also wants the federal government to allow provinces to decide if they want to have a carbon tax at all, and if they do, what they feel is an appropriate level.

The candidate also brought up some accusations the PPC has faced since its inception.

“A lot of people say we’re alt or ultra-right on the political spectrum, but in reality, I’ll let them put us wherever they want, but it’s people first and it’s common people. We try to treat everyone equally and consider everybody fairly and with respect.”

Stewart has lived most of his life in the Kootenays, working in several communities as an environmental contractor in the oil and gas sector for 15 years, as well as another 14 years with the B.C. Ministry of Environment.

He will contend with at least two other candidates for the Kootenay-Columbia seat, incumbent Wayne Stetski with the NDP and the Conservative Party of Canada’s Rob Morrison.

General voting day for the 2019 federal election is October 21st.