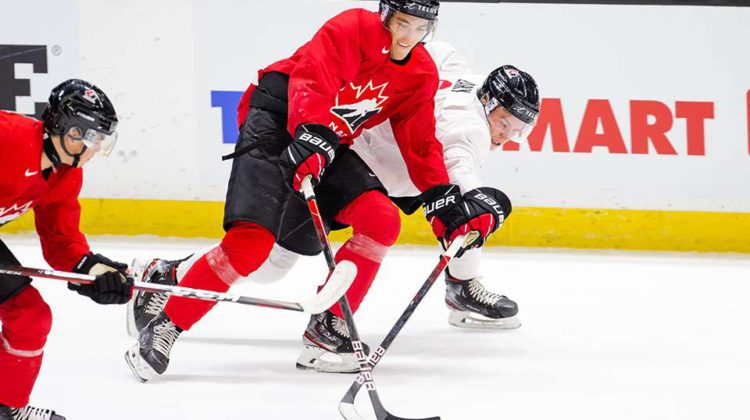 Hockey Canada confirmed that two players have tested positive for COVID-19 as Team Canada was in the midst of its National Junior Team Selection Camp in Red Deer, AB.

Hockey Canada did not say which two players tested positive, but all camp activities have been suspended for the rest of the day. The annual Red-White game has since been postponed as a result. Both of the players are currently under quarantine in Red Deer at the team hotel.

The following is the full statement from Scott Salmond, Hockey Canada’s Senior Vice-President of National Teams.

“Hockey Canada confirmed earlier today that two players at Canada’s National Junior Team Sport Chek Selection Camp have tested positive for COVID-19, and have been placed in quarantine at the team hotel in Red Deer.

Upon learning of the positive test this morning, the decision was made to postpone the Red-White game scheduled for this morning at the Westerner Park Centrium, and to suspend all camp activities for today.

As per Hockey Canada’s safety protocols, all players, coaches and staff members took mandatory COVID-19 tests upon arrival at camp and have continued to be tested regularly throughout the past ten days. For precautionary reasons, we will also ensure that all players and team personnel go through an additional test before resuming camp activities.

The appropriate local and provincial health authorities have been made aware of the situation, and we will continue to work closely with Alberta Health Services.

We will have no further comment at this time.” 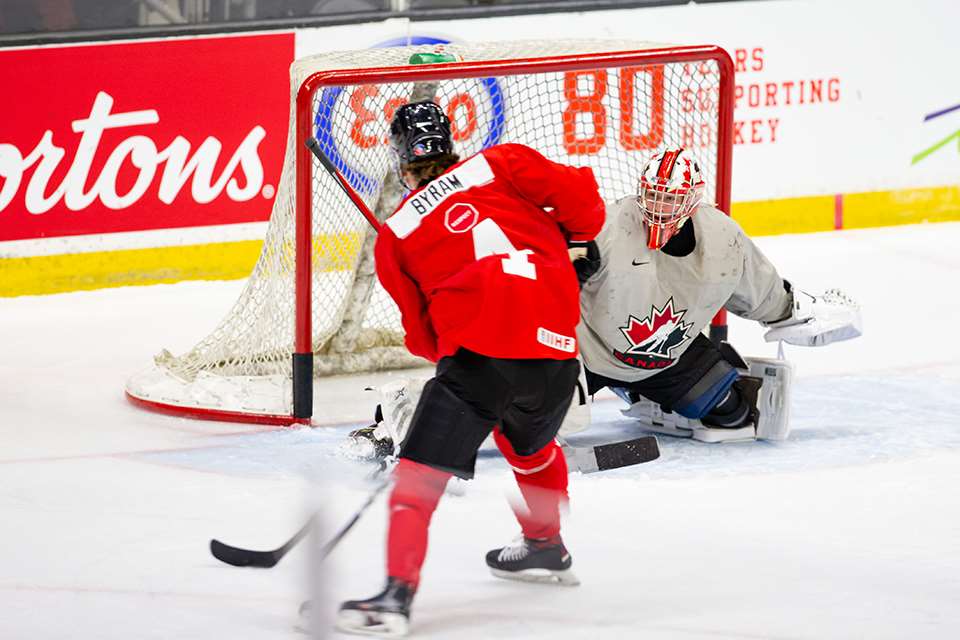 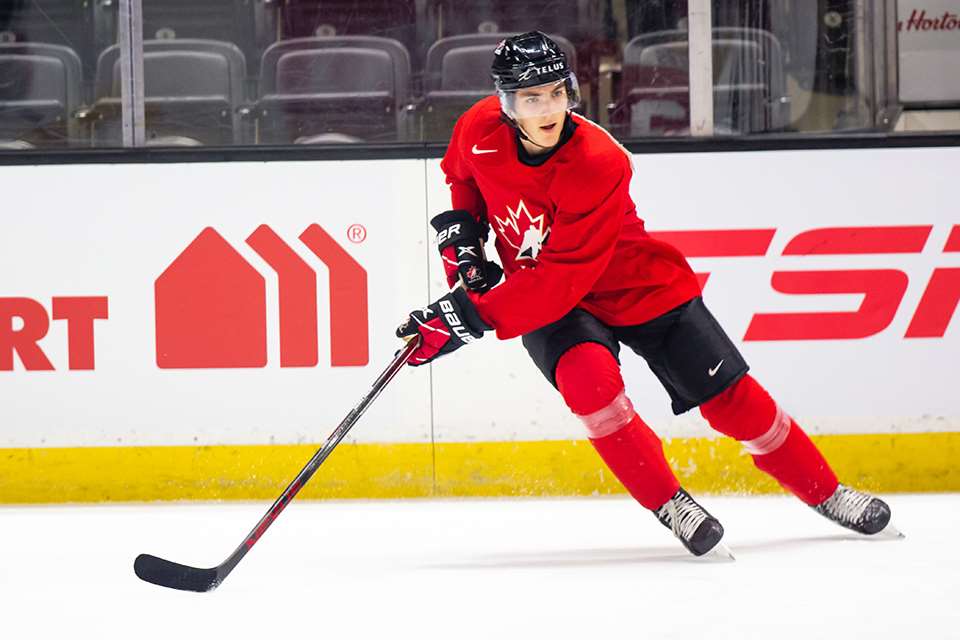