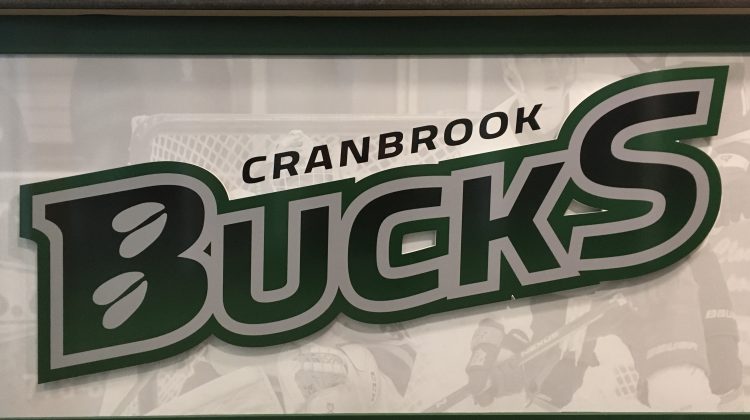 The Merritt Centennials 4-2 victory over the Cranbrook Bucks on Thursday may have been the last BCHL exhibition game for a while, following new travel restrictions imposed by Dr. Bonnie Henry.

The Provincial Health Officer imposed wide-spanning restrictions for all of British Columbia on Thursday, impacting the BCHL moving forward.

“We are seeking further clarification on how this affects us going forward and will provide an update as soon as possible,” said the BCHL just as the puck dropped in Cranbrook for Thursday’s exhibition contest between the Bucks and Centennials.

Due to the increased restrictions announced by the PHO, the BCHL has cancelled all exhibition games this weekend.

We are seeking further clarification on how this affects us going forward and will provide an update as soon as possible.

Tonight’s game will be played as scheduled

All remaining games have since been postponed by the BCHL for the time being.

As for the exhibition game itself, Merritt skated to a 4-2 win at Cranbrook’s Western Financial Place, although the Bucks outshot the Centennials 43-32.

Noah Liebl and Tyson Dyck each scored their first goals in a Bucks uniform, but it was too little too late. Merritt’s Josh Dias was stellar between the pipes, making 41 saves in the win. Cranbrook’s Nathan Airey got the call in goal for the Bucks, stopping 28 of 32 shot in the loss.