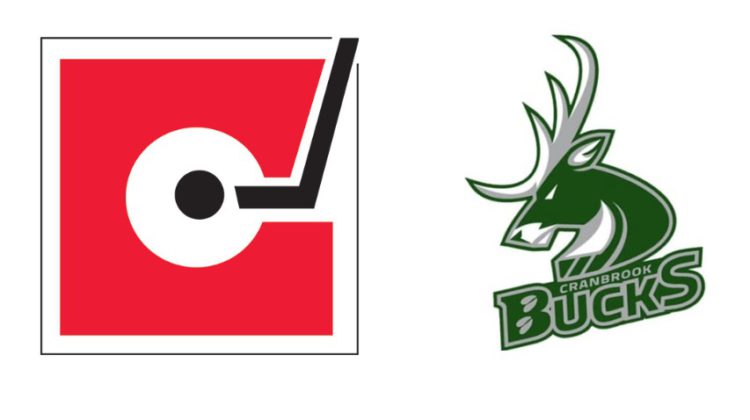 The Cranbrook Bucks and Merritt Centennials clash for the first time Thursday in another pre-season matchup in the BCHL.

The hometown Cranbrook Bucks are 3-4-1 so far this pre-season, splitting their previous weekends with the Prince George Spruce Kings and Trail Smoke Eaters.

The Merritt Centennials roll into Cranbrook on a three-game losing streak as they are currently 1-5-0 in the BCHL pre-season.

Merritt and Cranbrook take to the ice at Western Financial Place at 7:00 pm on Thursday, with the game being broadcast on BCHL TV (HockeyTV) with a subscription.