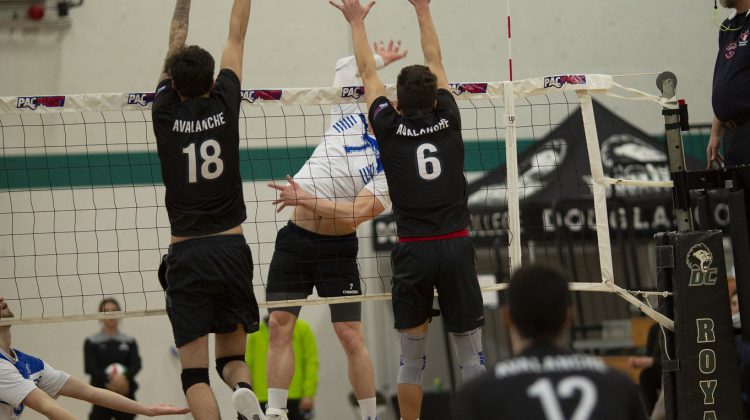 The College of the Rockies Avalanche Volleyball teams won’t play any games in the Pacific Western Athletic Association (PACWEST) this year, following the cancellation of the 2021 season.

PACWEST originally delayed the 2021 fall season with hopes of pushing back their volleyball and basketball seasons to the winter semester, but now the collegiate league has pulled the plug on the year.

“This was a difficult decision,” said Jake McCallum, President of PACWEST. “However, our priority is to ensure the health, safety and well-being of member institution’s student-athletes, coaches, athletics programs, and their surrounding communities.”

According to the release from the PACWEST, their Executive Board unanimously made the decision to cancel the season following considerable deliberation.

“Despite the challenges, the PACWEST remains committed to provide quality athletic opportunities to enhance the overall educational experience of our student-athletes.” 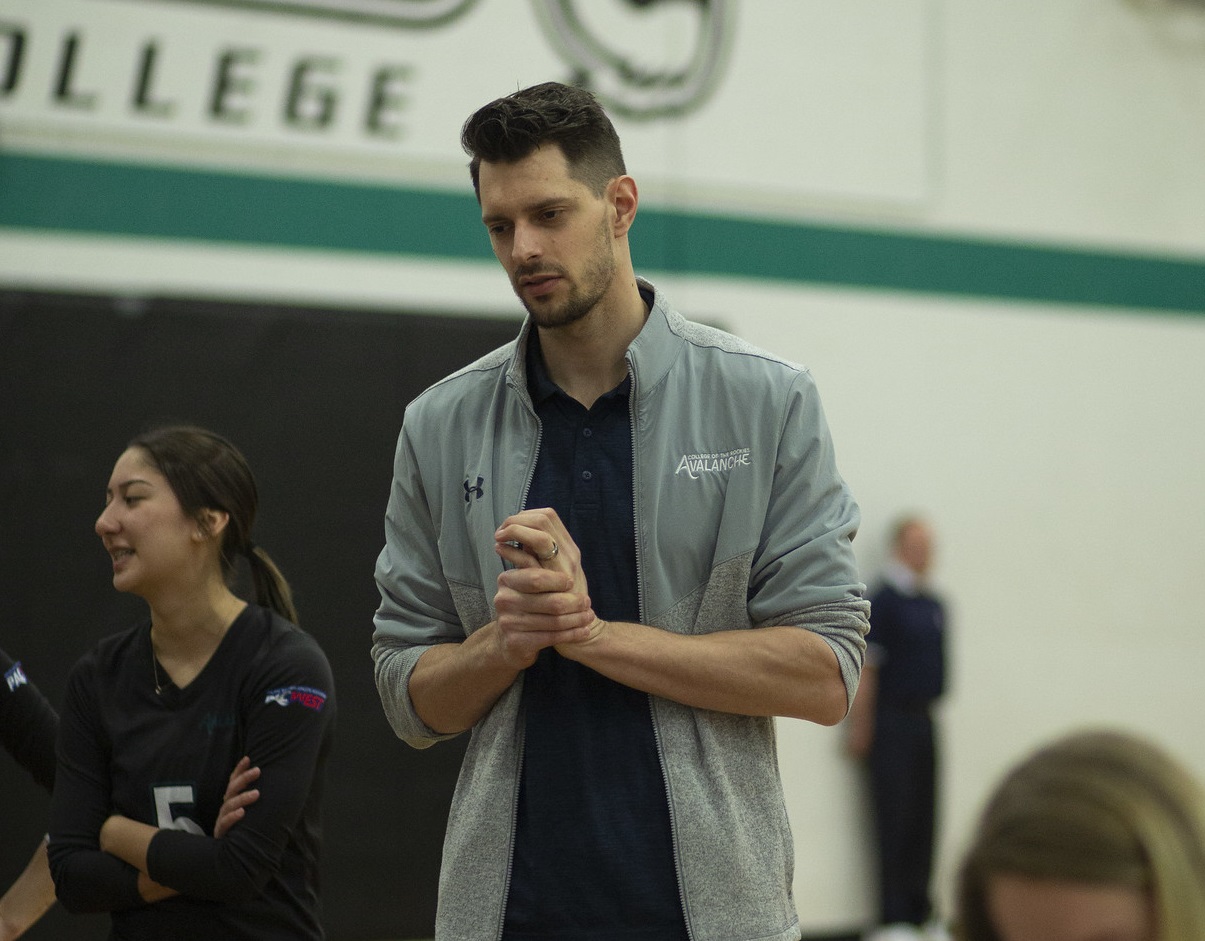 The decision was made based on ongoing developments of the pandemic, the conference’s unique geography in B.C. which spans from the College of the Rockies in Cranbrook, to Vancouver Island University in Nanaimo, and regional guidelines from Dr. Bonnie Henry, Provincial Health Officer.

“It’s disappointing news but overall not totally surprising,” Bryan Fraser told MyEastKootenayNow.com, Head Coach of  Women’s Avalanche Volleyball. “We were kind of the last one holding on.”

Fraser said they still hope their athletes can gain experience heading into next year whether they stay in the PACWEST or make a jump to U Sports.

“We don’t have really meaningful competition in the second half but we’re hoping to plan some exhibition and scrimmages and hopefully get our athletes some valuable competition nonetheless,” said Fraser. “If the curve can flatten a bit then hopefully we’ll be able to travel potentially out to some of the closer U Sport teams or down to the Lower Mainland to play a few of the teams in our league.”

For now, the College of the Rockies Avalanche along with the rest of the teams in the PACWEST will be playing intrasquad games at their home gymnasiums.