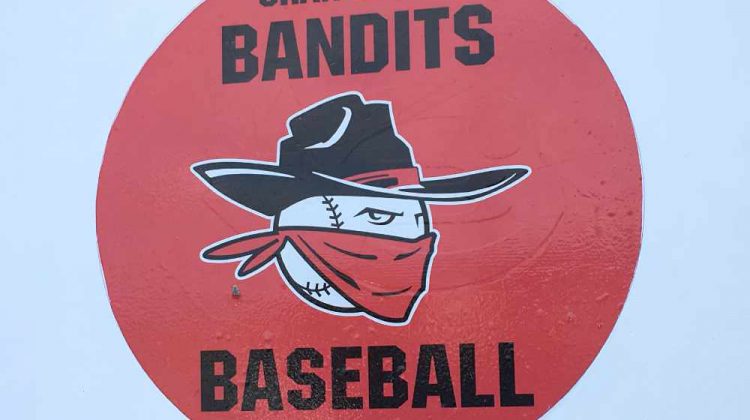 The Cranbrook Junior Bandits closed out their 2019 season at the Montana State Invitational Tournament, finishing amongst the top four teams following an impressive string of games.

Playing three round-robin games to open the tournament, the Junior Bandits maintained a spotless record. Downing the Kalispell Lakers 6-4 in Thursday’s tournament opener, the Bandits would beat the Glacier Twins 13-10 in Friday’s first matchup and the Missoula Mavericks 7-6 in extra innings in their second contest of the day.

Being 3-0 through round-robin, the Bandits entered the playoff format with a quarterfinal matchup against the Bitterroot Red Sox on Saturday. In a close contest, the Bandits edged the Red Sox 2-1 to advance to the semifinals.

Hoping to continue their magical run on Sunday, a rematch with the Kalispell Lakers would prove to be the end of the Junior Bandits season following a narrow 9-8 loss.

With their 2019 season officially in the books, some of the Junior Bandits players will now move up to join the Senior Bandits this week as they make final preparations for District Playoffs in Libby, Montana, which get underway on Thursday.