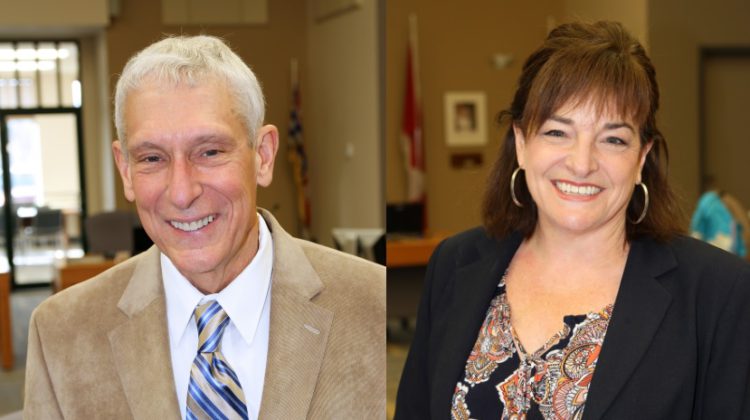 Rob Gay’s acclamation as Chair of the RDEK Board of Directors, officially makes him the longest-serving Chair in the history of the regional district. Members of the Regional District of East Kootenay Board held their annual election for the two positions at their latest meeting on Friday.

No one ran in opposition to Gay, giving him the Chair’s seat for a record-breaking 10th year.

“The role of Chair really is one of providing good governance to the region. It’s a fairly short job description, but at times it can be challenging,” Gay told MyEastKootenayNow.com, who is also the Electoral Director for Area C. “I think we’re very transparent in the way we do our business, we’ve been able to deal fairly effectively with our residents.”

That’s a continuing focus for Gay as the RDEK continues to walk through a unique pandemic year in the region.

“Like most of Canada and British Columbia, what we are trying to do is to continue to serve and provide the services that the people in the East Kootenays have come to depend upon as we deal with the COVID-19 pandemic.”

Serving on the board since 2005, Gay’s re-election as Chair surpasses the previous record set by former Kimberley Mayor Jim Ogilvie, who served as RDEK Chair for nine years.

At the same time, Gay will have a new Vice Chair. Radium Hot Springs Mayor Clara Reinhardt opted not to run for another term due to her increased responsibilities with the UBCM (Union of BC Municipalities) and as the new President of the AKBLG (Association of Kootenay Boundary Local Government) following Roly Russel’s election as MLA in Boundary-Similkameen. 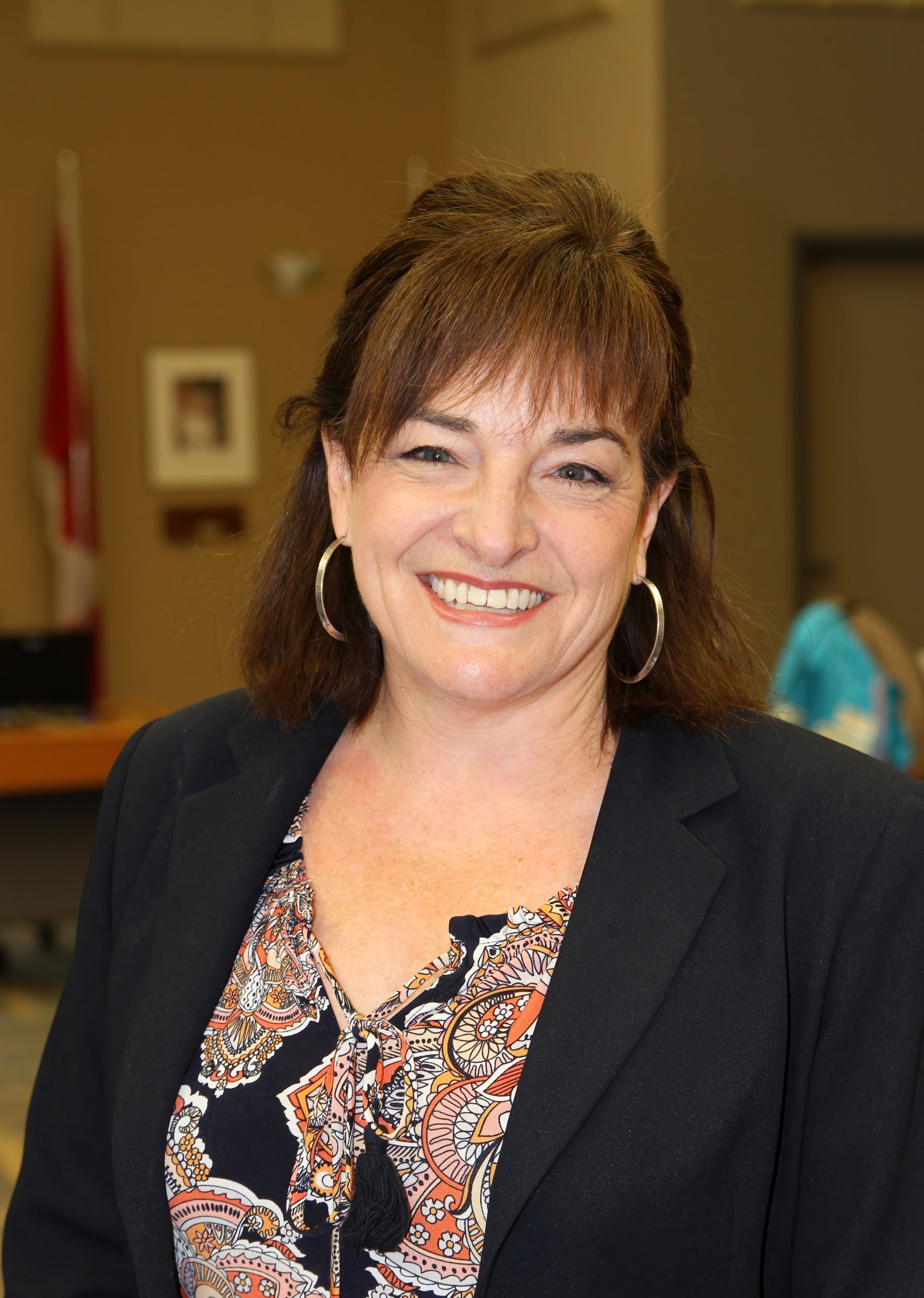 An election was held as Area F Director Susan Clovechok was nominated alongside Sparwood Mayor David Wilks for the Vice Chair role on the RDEK. Following a secret ballot vote of the RDEK Directors, Clovechok received 13 votes, while Wilks got two.

“Since being elected as Area F Director, I have been focused on learning as much as I can not only about being an effective Director, but about the RDEK as a whole, said Clovechok. “The learning curve has been substantial and I’m eager to take on this new role as Vice Chair as it will continue to build our depth on the Board and expand my experience and knowledge in support of our region.”

“I’m looking forward to working with Susan,” added Gay. “Certainly she’s got visions I think for the future as well.”

Both will work in tandem to lead the Regional District of East Kootenay until next year’s election.