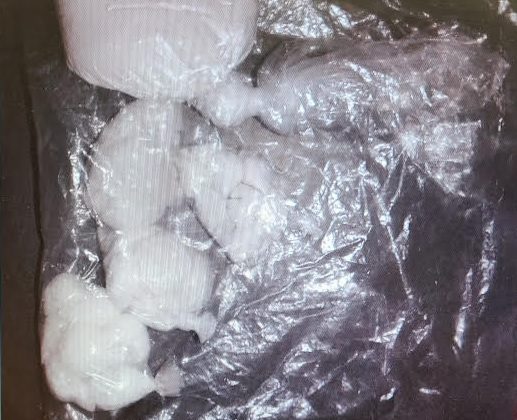 Kimberley RCMP said over two ounces of white powder, believed to be either cocaine or meth, were seized as a result of a traffic stop on Warren Avenue.

According to police, an attending officer knew a driver was prohibited from driving and pulled them over along Warren Avenue back on Thursday, November 5th.

“The officer arrested the driver and a search incidental to arrest located pre-packaged baggies of a white substance,” said Kimberley RCMP. “There was over two ounces of the white powder which is believed to be either cocaine or meth.”

Kimberley RCMP said in addition to the drugs, they also found evidence to support drug trafficking charges and over $7,500 in cash.

“The substance will be tested and the evidence forwarded to Crown Counsel for review.”

Police said the driver and passenger of the vehicle were released and are slated to appear in court in early 2021. 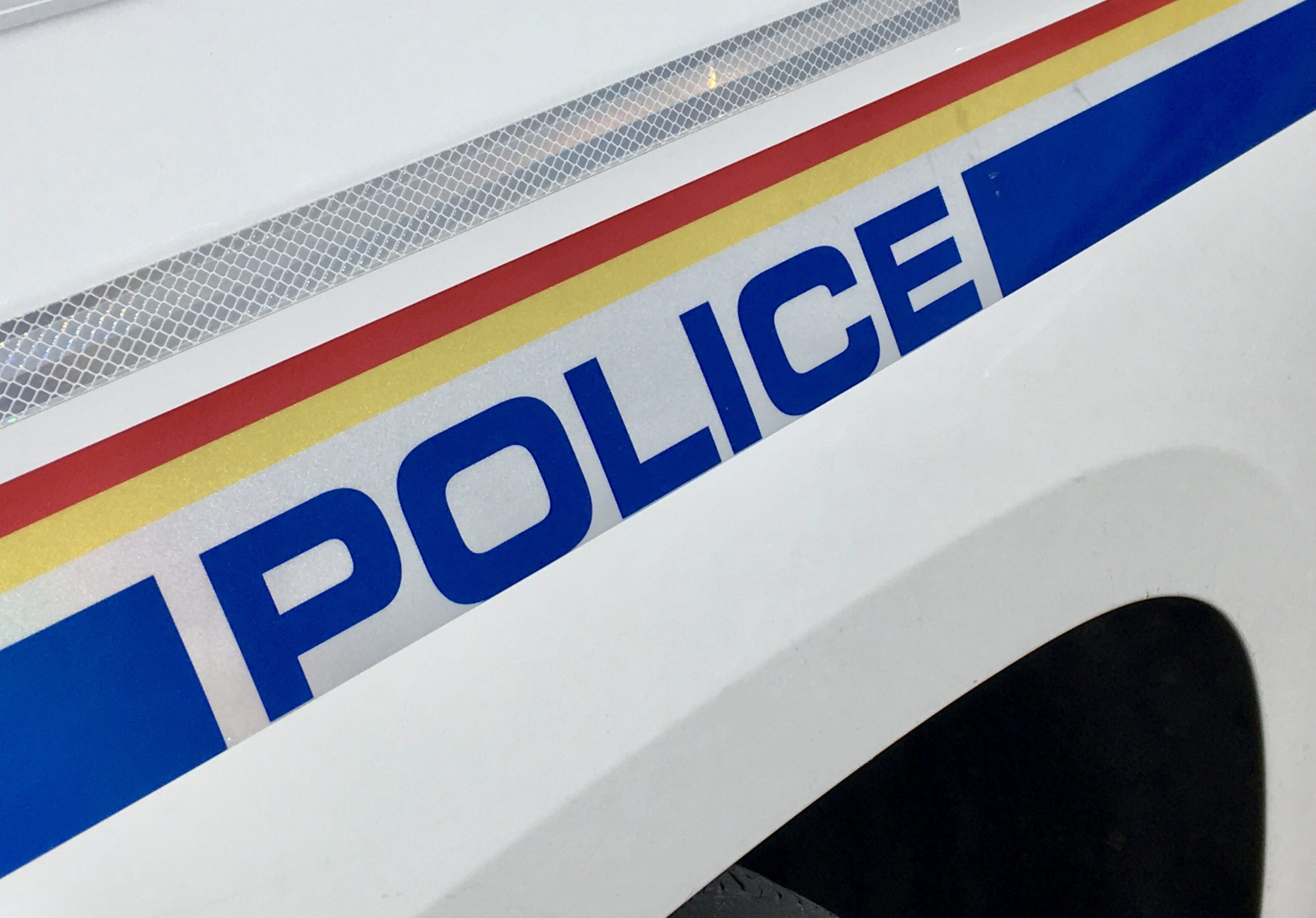