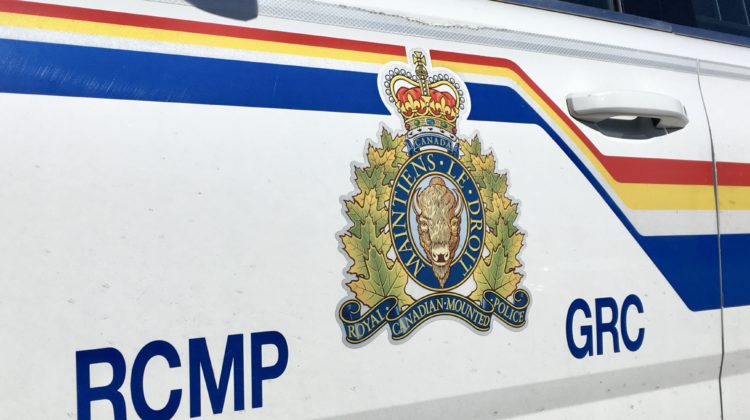 Police said a man and woman were both injured in an incident Monday afternoon that culminated in Cranbrook RCMP members “discharging their weapons”.

The BC RCMP has since notified the Independent Investigations Office of British Columbia (IIO BC) to determine if police actions are linked to the man and woman’s injuries.

BC RCMP said that just before 5:00 pm on Monday, November 9th, frontline Cranbrook RCMP officers responded to a firearm complaint at a residence in the 200-block of 16 Ave North.

“Officers observed a man and woman leave the residence and get into a vehicle,” said BC RCMP. “During the course of an attempt to arrest a male and female there was contact between police and civilian vehicles which culminated in the police discharging their weapons.”

According to BC RCMP, the vehicle was involved in a collision with a tree nearby. Police said the man and woman fled from the vehicle on foot and were arrested with the assistance of the RCMP Police Dog Service.

“After the man was taken into custody, he complained of injury. Both the man and woman were transported to a local area hospital for treatment and have since been released from hospital and remain in police custody,” said BC RCMP.

Both suspects are expected to appear in court on Tuesday.

“As the matter is now under investigation by the IIO BC, no further information will be released by police.”

There are no other details about the incident at this time.