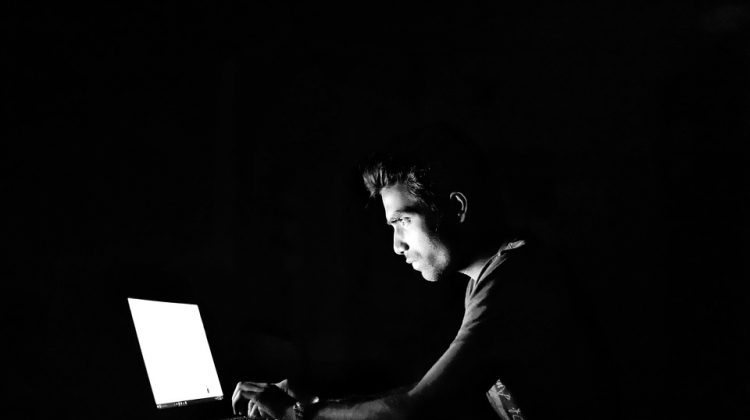 RCMP are warning the public to avoid engaging in intimate or revealing conversations over the internet, after several cases of blackmailing attempts were reported to police.

Staff Sgt. Ryan Currie with Creston RCMP said the latest case occurred recently and followed a pattern, with men being approached by a woman online and asking them to engage in video calls or to send pictures.

“Once they do that, they get threats that these images will be made public or sent to friends and family,” said Currie.

After the threat is made, the blackmailer, which is typically posing as the woman online will then ask for money.

Currie said several cases have been reported to Creston RCMP over the last year, noting three or four incidents to be specific.

Although, Currie said those numbers may not directly correspond with how frequent the blackmailers are attempting to extort the men, noting that there is usually a lot of shame attached to the incident and that there could be several unreported incidents.

Currie is advising the public to not engage in any contact with a stranger that may be private or intimate, before establishing exactly who they are and there is no malicious intent behind the interaction.