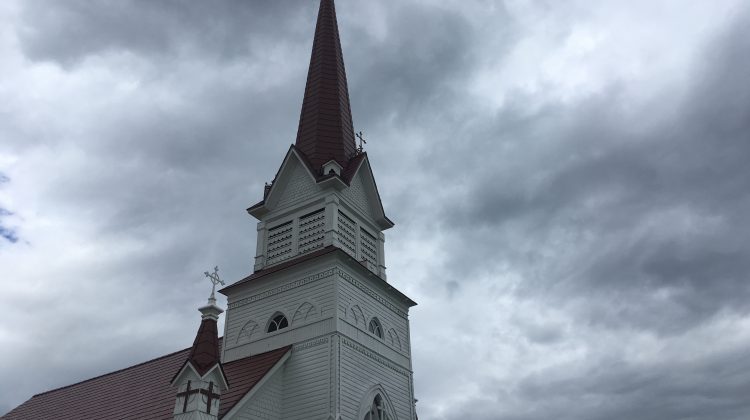 Joe Pierre Jr. has been re-elected as Chief (Nasuʔkin) in ʔaq̓am, but not in the traditional fashion.

Both Pierre Jr. and Juliet Birdstone tied with 80 votes each in Wednesday’s election, which automatically forced a recount. As per the ʔaq̓am Customer Election Regulations, when the recount led to the exact same result, both Pierre and Birdstone’s names were placed in a receptacle and drawn.

“The Chief Electoral Officer broke that tie by our names, basically her name and my name in a hat, and my name was drawn out,” Joe Pierre Jr. told MyEastKootenayNow.com. “I would have supported Julie 100%, absolutely if it had gone the other way. I’m glad to be at the table, it’s where I want to be working and just serving my community.”

Birdstone was then given one of the two seats on St. Mary’s Indian Band Council, while Sancira Williams-Jimmy secured 71 votes to win the other remaining Council seat.

“I think that Julie and I work well together, we have known each other basically our entire lives,” added Pierre Jr. “She was new to the Council table last election and I think she’s really grown really nicely into the role, she’s very confident in the role now.”

As Chief for another term, Pierre Jr. is focused on housing needs within the ʔaq̓am community.

“We do have a great need for housing in our community and that’s something that I really want to turn my attention to in the next four years.”

“This past four years we’ve been able to have some achievements as far as community infrastructure goes, infrastructure for the entire community, so know I’m kind of turning my attention towards more housing for individual families and whatnot in the community.”

Below are the full 2020 Custom Election Results for the St. Mary’s Indian Band:

The 2020 Custom Election results for the ʔaq̓am community and the St. Mary’s Indian Band. (Supplied by ʔaq̓am)