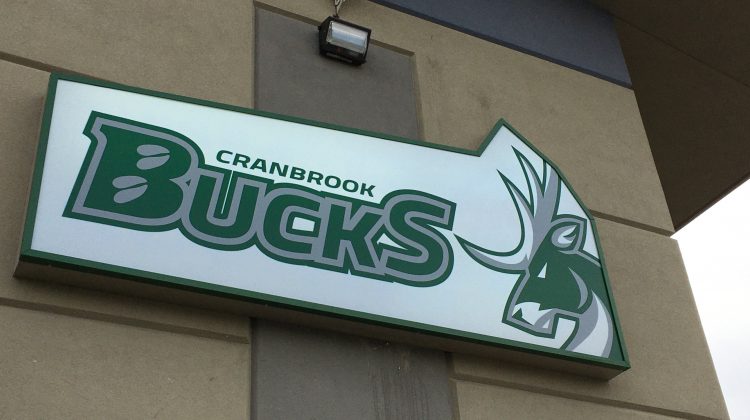 Game 4 of the Kootenay Cup between the Cranbrook Bucks and Trail Smoke Eaters has been pushed back to next weekend.

Originally slated for Friday, October 30th, the pre-season game was set to be played at Cranbrook’s Western Financial Place, which would have been the Bucks’ first game at their home venue.

Nathan Lieuwen, Cranbrook Bucks President confirmed to MyEastKootenayNow.com that ongoing renovations and improvements have forced the game to be pushed back to next weekend. Delays with the arena’s new chiller system prompted the game’s postponement.

As it stands now, the two teams will play Games 4 and 5 of the pre-season series next Friday and Saturday on November 6th and 7th at Western Financial Place. Both games will begin at 7:00 pm MT and will be broadcast on HockeyTV.