Rockies open KIJHL pre-season with wins over Dynamiters and Ghostriders 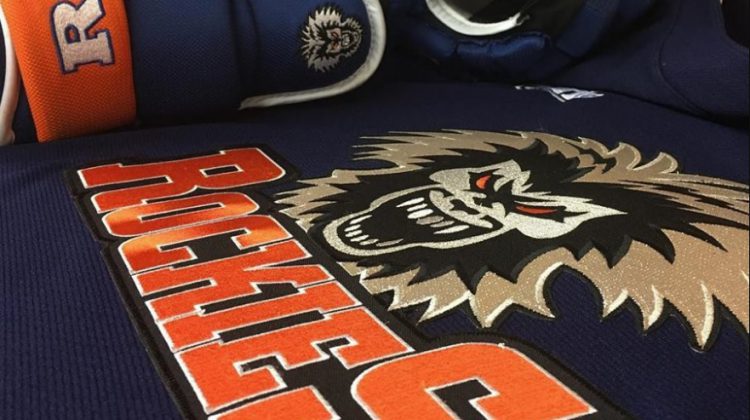 The Kimberley Dynamiters, Fernie Ghostriders, and Columbia Valley Rockies all got their first taste of hockey this year, as the Kootenay International Junior Hockey League (KIJHL) officially opened its pre-season.

The exhibition schedule got underway on Saturday as the Dynamiters travelled to Invermere’s Eddie Mountain Memorial Arena to take on the Rockies. Columbia Valley blanked Kimberley 2-0.

On Sunday, the Rockies then headed into Fernie to take on the Ghostriders, also winning 3-2.

This upcoming weekend, four games are on tap Friday and Saturday. Friday’s matchups feature the Rockies and Dynamiters at the Kimberley Civic Centre, while the Ghostriders travel to Creston’s Johnny Bucyk Arena to battle the Creston Valley Thunder Cats. Both games hit the ice at 7:30 pm. Saturday’s games then see the Rockies host the Ghostriders from Eddie Mountain Memorial Arena in Invermere at 6:30 pm while the Creston Valley Thunder Cats venture into Kimberley to tangle with the Dynamiters at 7:30 pm.

All games are being broadcast on HockeyTV as no fans are allowed in attendance.