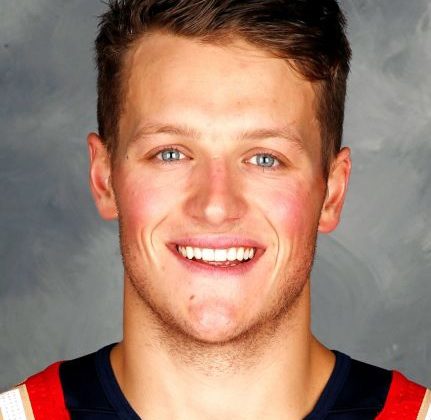 Undrafted, Hunt signed a three-year entry-level contract with the Florida Panthers in 2016, before signing a one-year deal with the team in 2019.

Now after four seasons in Florida’s system, the 24-year-old has signed a one-year, $700,000 contract with the Coyotes.

Hunt played 63 NHL games with the Panthers, scoring 3 goals and adding 12 assists for 15 points. In the AHL, with the Springfield Thunderbirds, Hunt has 150 points in 214 games, including 72 goals.

Before his professional career, Hunt played for Midget AAA with the Kootenay Ice, spending several years with the WHL’s Regina Pats before closing out his junior career with the Moose Jaw Warriors.