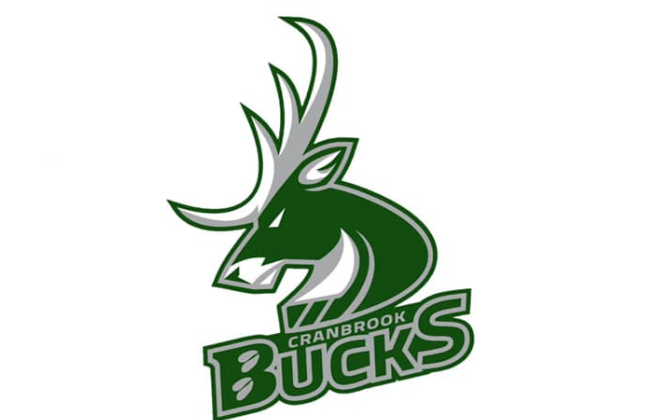 The second pre-season game for the Cranbrook Bucks didn’t go quite as planned.

Taking on the Trail Smoke Eaters on Saturday, ice issues at Cominco Arena forced the game to end in a 1-1 tie after two periods of action. Prior to the game begin called off in the second intermission, Christian Lowe scored the only goal in the game for the Bucks.

Cranbrook and Trail are now set to open the Kootenay Cup this weekend, after their first two exhibition games against one another. The unofficial best-of-seven series between the new rivals will give either team bragging rights entering the season, which is set for early December.

The first two games of the Kootenay Cup will be played Friday and Saturday back at Trail’s Cominco Arena. All of the games are being streamed on HockeyTV.