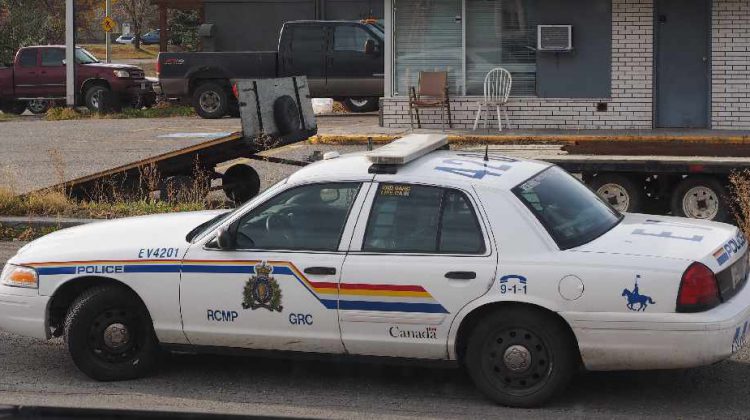 Cranbrook RCMP and Elk Valley RCMP are collaborating on a stolen vehicle investigation after the vehicle was found torched at the Tie Lake Transfer Station.

Elk Valley RCMP originally received a report on Saturday, August 17, 2019, that a yellow-coloured 2002 Subaru Forester was stolen from a parking lot on Fernie’s 1st Avenue.

Two days later on Monday, August 19, 2019, Cranbrook RCMP then received a report that a burned vehicle had been located at the Tie Lake Transfer Station.

“The vehicle has been seized by police and efforts made to identify witnesses,” said Cranbrook RCMP.

Providing limited details about the stolen vehicle and suspected act of arson, RCMP are asking the public for help in their investigation.

Anyone that may have details about the stolen Subaru or the burning of the vehicle, to contact Cranbrook RCMP at 250-489-3471.