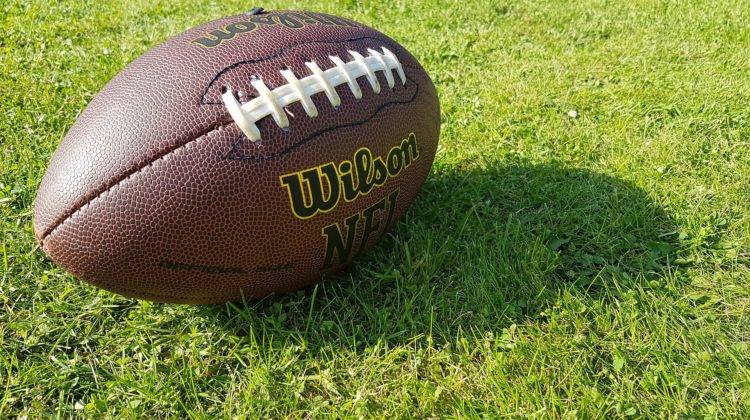 Fall training camp is underway for the Rocky Mountain Rams junior and senior football teams in preparation for next year’s season.

Rams coach Daniel Herrick said the team has seen a surprising turnout for practice, with about 30 players at the junior level and 11 in the senior program.

“Juniors are grades five to eight, so it’s a good mix there, and for our seniors, we don’t quite have all of our kids back yet from our tackle football last year,” said Herrick. “It’s kind of understandable since we can’t do tackle this fall, but there’s a lot of kids out and learning new things.”

The COVID-19 pandemic has imposed a number of changes to the sport, which traditionally involves plenty of physical contact. The Rams players are sticking to guidelines put in place by ViaSport and BC Football.

“All of our kids you’ll see out here have a mouthguard with a spit protector, they’re all wearing sleeves, pants and gloves, basically anything to tey and limit the amount of contact,” explained Herrick. “We’ve adapted some of the things on the field; some of our drills are more spaced out, fewer kids in drills, more stations set up and some changes to a few pieces of equipment.”

The Rams began welcoming players in for practice on September 22nd and will continue for about five more weeks.

“When the phase switched to allow us to play, we took a couple of weeks to get organized and hit the field and we’ll try to go until the weather tells us not to,” said Herrick.

Rams players will be primarily playing flag football this season, as they prepare for the return of full-contact football.

Even though camp has already begun, the team is still welcoming new players who wish to join.