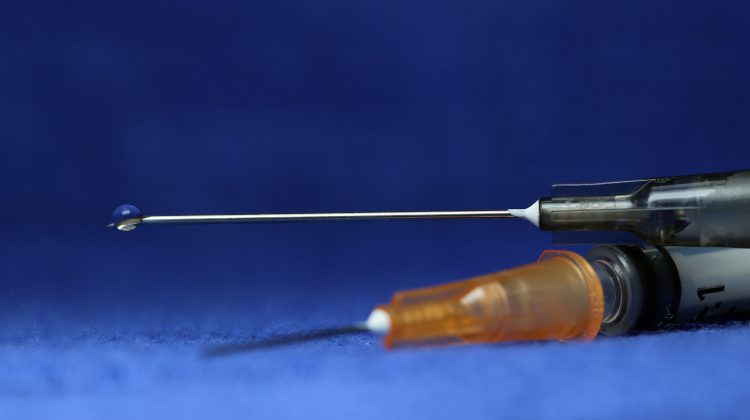 A report from the BC Coroners Service said 147 people across the province died from suspected illicit drug toxicity and fentanyl-detected drugs in August.

The B.C. Government said it represents a 71% increase in deaths from the 81 deaths in August of 2019, but a 16% drop from the 176 deaths in July of this year. August marks the sixth consecutive month with more than 100 drug toxicity deaths across the province.

According to the Coroners Service report, 13 people have died from toxic drugs in the East Kootenay so far this year, which has matched the previous annual record for the region back in 2016. In August, one person died from drug toxicity in the region.

The report suggests a rising number of cases with extreme fentanyl concentrations, exceeding 50 micrograms per litre, in April to August compared with previous months.

“From April to August 2020, approximately 14% of illicit drug deaths showed signs of extreme fentanyl concentrations compared with 8% from January 2019 to March 2020,” said the B.C. Government.

Non-fatal overdoses have also increased, as the BC Emergency Health Services reported nearly 7,500 overdose calls through summer, making it the highest number of overdose calls ever recorded in a three-month stretch.