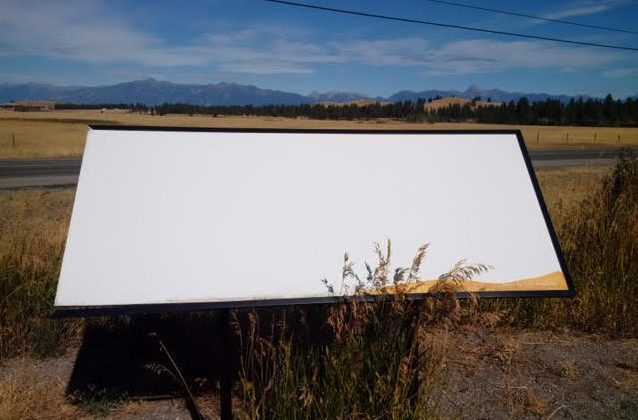 Photo of the missing panorama photo on the Northstar Rails to Rails. (Supplied by Sgt. Chris Newel, Kimberley RCMP)

The Northstar Rails to Trails Society said their panorama photograph in Wycliffe has gone missing.

Over the years, several interpretive signs have been installed on the trail for the pleasure of walkers, cyclists, tourists, and visitors. According to Sgt. Chris Newel of the Kimberley RCMP, the photograph from the sign near Wycliffe is now missing, after having last been seen on September 6th.

“The photo which depicts the Purcell Ranges,” said Newel. “The frame had been removed and the large photo taken out.”

Word was first passed on to authorities on September 8th that the photo had vanished.

“The NorthStar Rails to Trails Society is shocked and in disbelief that someone would steal the beautiful panorama sign from the trail,” said Nina Andermatt, Society Director.

Sgt. Newel said anyone that may have seen the photo or has information about its disappearance to contact the NorthStar Rails to Trails Society through their website or on Facebook, or to contact the Kimberley RCMP detachment at (250) 427-4811. 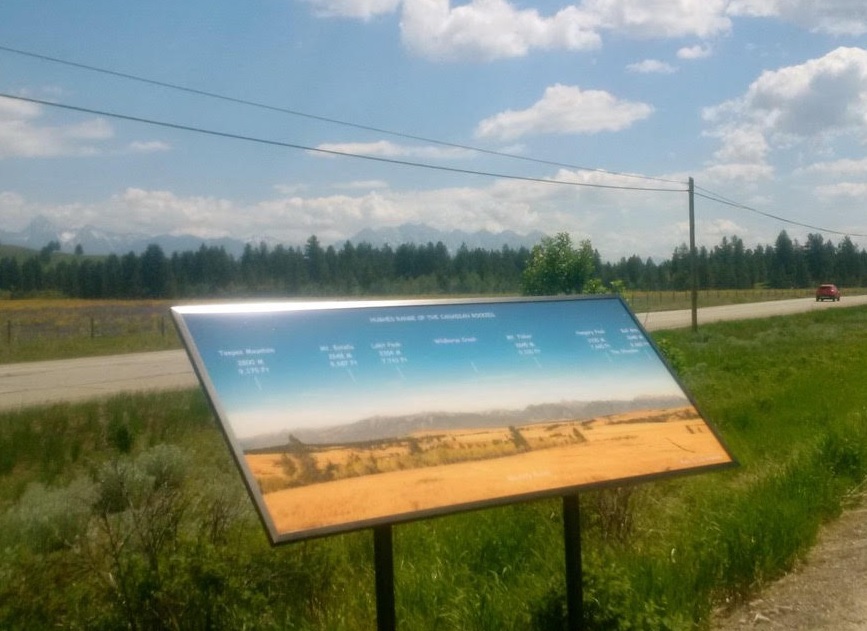 Photo of the panorama sign on the Northstar Rails to Rails prior to its disappearance in September 2020. (Supplied by Sgt. Chris Newel, Kimberley RCMP)