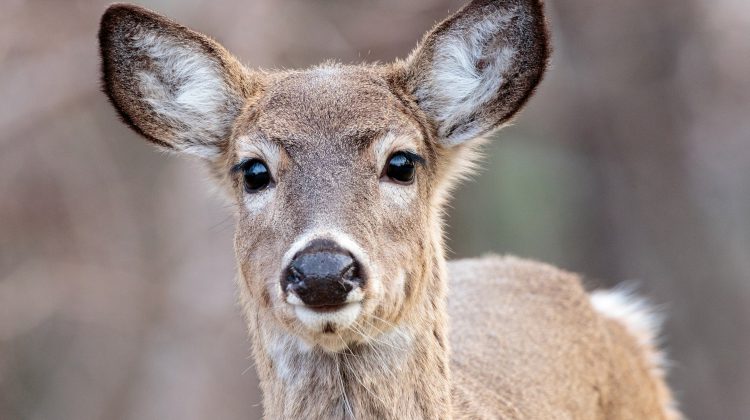 A mandatory sampling program has been put into effect for the hunting season, requiring hunters to submit deer heads to the Provincial Government to test for chronic wasting disease (CWD).

Gerry Paille, Chair of the B.C. Wildlife Federation said testing of CWD is important to ensure it does not affect the local deer, moose and elk populations.

“It is a debilitating and 100% fatal disease for the deer family. In places where it is prevalent, it seems to be doing nothing but growing. There’s no evidence that chronic wasting disease is in B.C., but the concern is still there,” said Paille.

Last year, 64 animals tested positive for CWD near Libby, Montana. Paille said the disease must be monitored in B.C., due to how the animals travel.

“There have been quite a few cases there, so with deer migrating back and forth, likely between B.C. and Montana, it’s important that we get a lot of samples to keep on top of what the state is in British Columbia,” explained Paille.

Despite the fact it has not yet been discovered in B.C., testing for it is an important measure, as it can spread quickly between animals.

“The most common way that it spreads is by people moving either live or carcasses of animals that are infected. If they’re infected, they’re supposed to be disposed of properly: in a dumpsite with it contained in a liner so the infected material can’t escape, or I think the alternative is incineration in a really hot burner facility,” said Paille.

Paille said while CWD is not known to pose a threat to humans or other non-cervid animals, infected meat should not be eaten.

If a deer were to test positive in B.C., control measures will be put in place to try stopping it from spreading further.

“There’s a team that has been talking about what the next steps are going to be. In some places, it has meant the eradication of a large number of animals in proximity to where the positive samples came from. Certainly, the discussions would have to start when a positive sample is discovered. Some places have used hunters and liberalized seasons to help reduce the number of deer and collect more samples,” Paille said to MyEastKootenayNow.com.

Paille added that large-scale culling will not likely be the first option.

Hunters all over B.C. are encouraged to bring in deer heads for testing, but it’s mandatory for the southern part of the East Kootenay.

“The government is also accepting moose and elk, and all of the cervids from any of the management units in that area are greatly appreciated, but in the seven management units identified, it is compulsory for deer only,” said Paille.

Heads may be dropped off at any Conservation Officers Service office during open hours or any of the following locations: 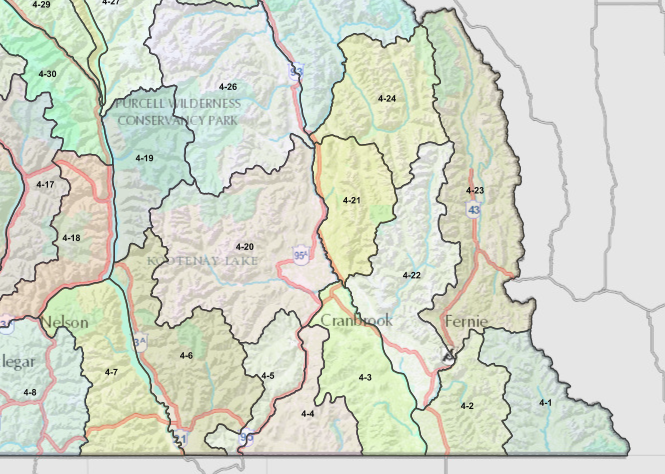 Map of the various wildlife management areas in the East Kooteany. (Supplied by the B.C. Government)