Campaign for free contraceptives brought to the East Kootenay 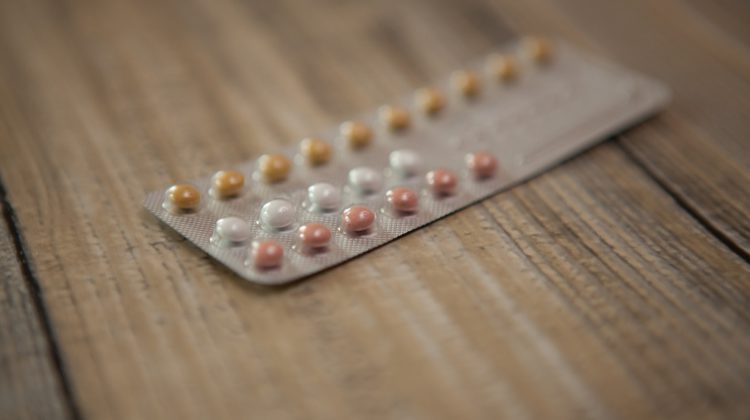 A local naturopath physician has worked to bring awareness of an AccessBC campaign to the East Kootenay, with the goal of publicly available prescription contraceptives across the province.

Dr. Katelyn Mudry, a Kimberley-based naturopath involved in the campaign recently petitioned Kimberley City Council to back the campaign, with hopes to bring the issue to Cranbrook’s Council as well.

The campaign was launched by AccessBC because the high cost of contraceptives can be a barrier to those who may need it. AccessBC said an IUD can cost between $75 and $380, oral birth control pills are around $20 a month and hormonal injections can be up to $180 a year.

According to AccessBC, prescription contraception is already fully or partially subsidized in a number of countries, including the UK, France, Spain, Sweeden, Denmark, the Netherlands, Italy and Germany.

“While technically we can go and get it in B.C., it’s not financially accessible to everybody. It’s really important that this basic human right is recognized financially by the Province,” said Mudry. “Reproductive health for people with uteruses is a huge impactor on their overall health and future health.”

Mudry is petitioning Kimberley to be the first rural community to back the campaign is an important step.

According to a 2010 estimate from Options for Sexual Health, every dollar invested in contraceptive support can save up $90 in public expenses on supports, leading to an estimated $95-million saved annually if a universal access program was introduced.

Mudry said the next step for her in the campaign to petition Cranbrook City Council in September to try getting their support as well.

Those interested in showing support of the campaign to their local MLA can do so here.