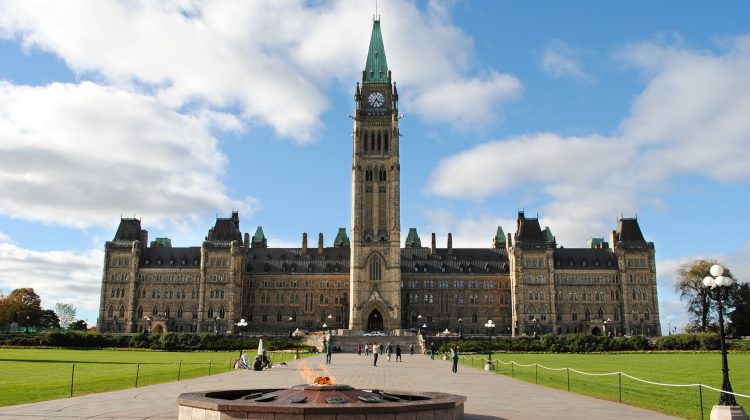 Ottawa has extended the Canada Emergency Response Benefit (CERB) by another four weeks.

Officials announced Thursday that the 4 million Canadians still on CERB will be transitioned to either a new “simplified” Employment Insurance system or the new Canada Recovery Benefit as of September 27th.

It was also announced that Employment Insurance benefits will be frozen for two years.