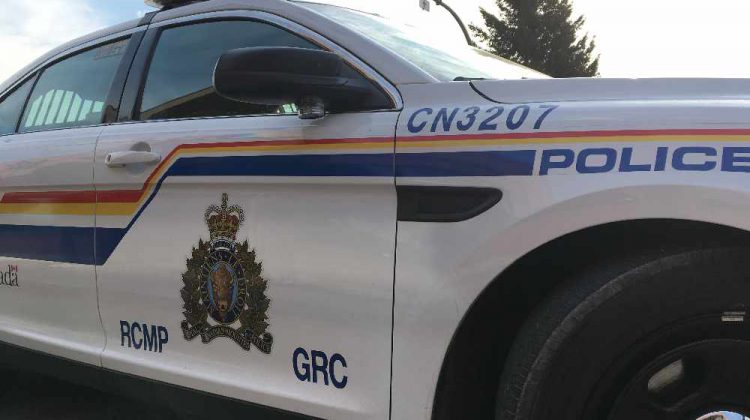 Over the weekend, Search and Rescue crews and RCMP officers returned to the Kootenay River to search for the man from Edmonton who disappeared on July 30th, when he attempted to save the family dog from the water.

Police said a search was launched and took place over Friday and Saturday as officials returned to the area in a coordinated effort to locate the man who was presumed drowned.

“Despite the added search efforts this past weekend in BC’s Columbia Valley the Alberta man remains missing at this time,” said Cpl. Jesse O’Donaghey, spokesperson for the B.C. RCMP Southeast District. “It doesn’t mean the search is over, as search officials will continue to monitor the water and reassess as conditions allow.”

RCMP said Columbia Valley Search and Rescue participated early on in the search, it has since received mutual aid from SAR teams from Kimberley, Cranbrook, Sparwood, Golden and Creston.

The large search effort has so far included air, land, and water rescue methods including support from the RCMP Underwater Recovery Team.

According to Police, about 20 swift water rescue technicians returned to search the Kootenay River near Canal Flats over the past week. The operation was aided by four jet boats, two rafts, a search dog, underwater cameras and a helicopter provided by Coldstream Helicopters.

The investigation remains open and continues as the RCMP updates and supports the missing man’s family, who have asked for privacy for the time being.