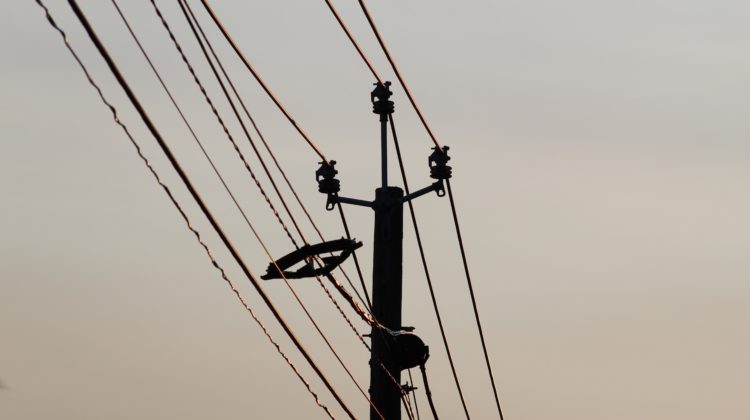 According to BC Hydro, a transmission pole north of Wasa caught fire sometime around 4:50 am. At this time, the cause of the fire remains unknown.

“A small grass fire was ignited nearby and the BC Wildfire Service attended and put out the fire at 6:00 a.m,” said BC Hydro.

BC Hydro said that since the area is a major transmission corridor, the fire knocked out power to about 2,500 total customers.

“Crews first conducted switching to restore as many customers as possible.”

According to the BC Hydro, those in Canal Flats and Fairmont Hot Springs got power around 7:00 am. Customers in Wasa, Skookumchuck and TaTa Creek had to wait until about 12:40 pm to get power restored as BC Hydro had to fully replace the burnt power pole.

As of Friday afternoon, all residents now have full power following the early morning incident.