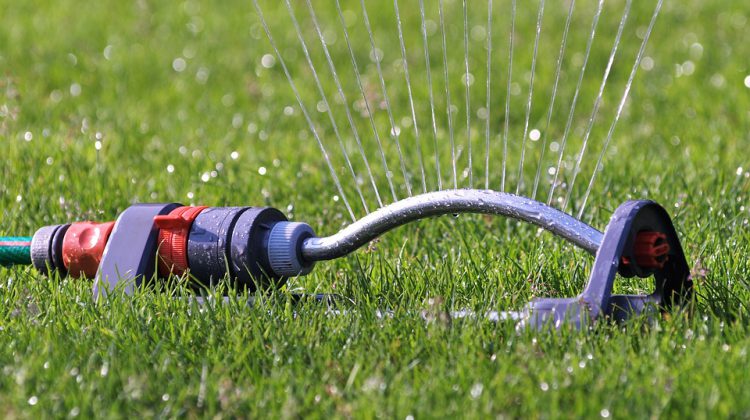 Cranbrook residents have been reporting slight drops in water pressure around the community over the last few days, as usage has increased due to higher temperatures.

The City said that water is still being delivered to homes and businesses as normal, but some may notice that water pressure is slightly lower than normal. Cranbrook also pointed out that this will not impact critical infrastructure and emergency response operations.

Most water consumption in the summer months is used for watering lawns and usually peaks in July and August, especially during hot, dry weather. The City is asking residents to only use water when it is absolutely necessary and to use it wisely.

“Established lawns only need an inch of water a week, including rainfall to stay healthy,” says Chris Zettel, Corporate Communications Officer for the City of Cranbrook. “Longer infrequent watering will help develop deeper, healthier roots. Rather than frequent shallow watering, water your lawn deeply once or twice a week. Please don’t water during the hottest part of the day or while it’s windy to prevent losing water to evaporation.”