BC Hydro survey suggests overconfidence, drinking and marijuana could contribute to swimming-related accidents 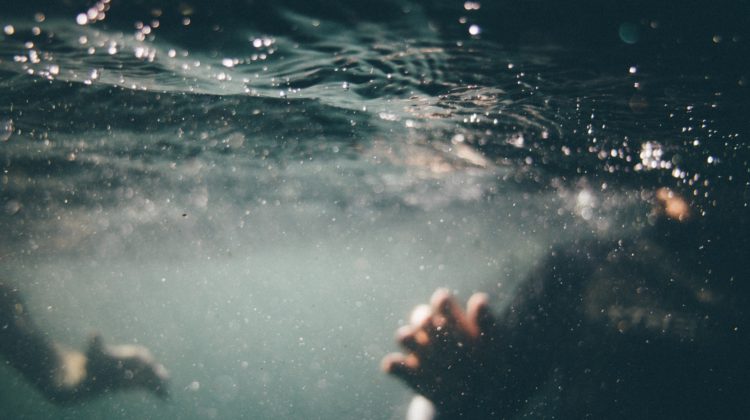 Ahead of the long weekend, BC Hydro published a survey suggesting British Columbians are not as prepared for the water as they believe.

A report suggests that an increase of drowning or near-drowning incidents at its recreation sites may be tied to swimmers overestimating their ability or engaging in risky behaviour on the water.

“We’ve found that nearly 50% of British Columbians have gone swimming under the influence of alcohol or marijuana, also men are 30% more likely to under the influence than women,” said Sally MacDonald,  BC Hydro public affairs officer. “We also found out that many people admit to not using personal flotation devising when they’re participating in their favourite water activities.”

BC Hydro said and consumption of drugs or alcohol played a role in 40% of drowning deaths between 2008 and 2015.

The survey also found that 20% of people admitted to swimming in areas they know they’re not supposed to be.

As well, MacDonald said that many people in B.C. overestimate their swimming ability, and that can contribute to risks out on the lake.

The survey added that more than 40% of parents acknowledge being somewhat distracted while their children are in the water. According to B.C. Hydro, drowning is the second most common cause of death in children under five in Canada and can be the result of even momentary inaction by caretakers.

MacDonald offered some tips for people to keep in mind to stay safe while enjoying the water with friends and family.

“Watch for changes in the weather and check the forecast before you start out on the water of a boat or kayak or canoe, and make sure everyone in the boat or canoe has a personal flotation device. Understand that many lakes in B.C. are cold enough to cause serious harm, even in summer. Cold water reduces body heat 25 times faster than air does at the same temperature,” explained MacDonald. “Stay out of the water if you’ve been drinking or taking drugs because they affect your judgement and your reaction time.”

MacDonald added that it is also important, particularly for those on any kind of watercraft, to keep an eye out for floating debris.