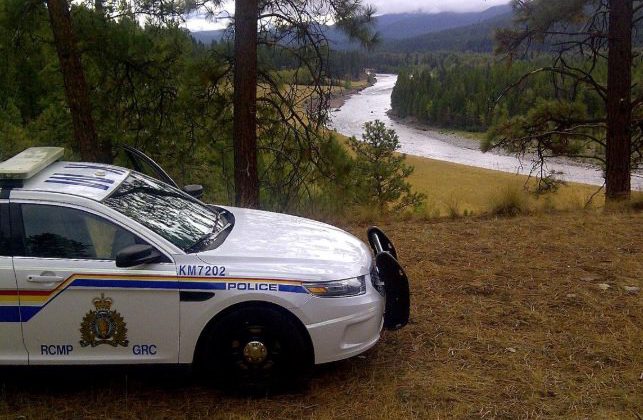 Two men were arrested in the Columbia Valley area in connection with an armed robbery at the Kimberley ESSO on Tuesday, July 21st.

RCMP said the two were apprehended on Wednesday, July 29th after robbing the gas station with a firearm.

Police were granted a search warrant for the suspect’s vehicle and residence, where items related to the robbery were found.

A 19-year-old man from High River, Alberta will make an appearance in court facing a multitude of charges, including robbery, assault with a weapon, possession of a firearm without a license, having a masked face with intent to commit an indictable offence, pointing a firearm, possession of a prohibited weapon and possession of property obtained by crime.

As well, a 28-year-old Raduim man will face several charges in connection with the incident, including robbery, possession of a prohibited weapon and possession of property obtained by crime.

“This arrest was the result of an extensive investigation that involved many different units of the RCMP including the Kimberley RCMP, the Cranbrook Enhanced Response Unit (Crime Reduction Unit, General Investigation Section) and the Columbia Valley RCMP”, states Cpl Kate Bamber. “A lot of hard work and long hours has gone into identifying and arresting those believed to be responsible”.

The two men are scheduled to appear in court in Invermere on Thursday afternoon.