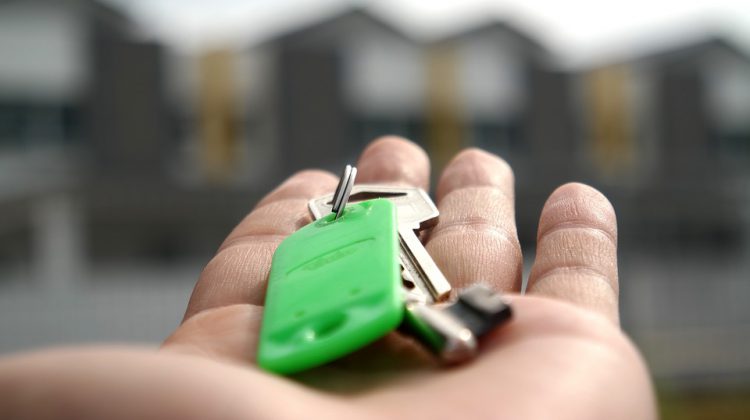 On Tuesday, Cranbrook RCMP was notified of a person who claimed to be based out of the United States attempting to rent out a local property they did not own.

Police said a woman came into the RCMP office to report that she had been in touch with someone from Washington who claimed to own a property in Cranbrook and were looking for tenants.

The woman was sent a photo of the deed to the property and identification of the person renting the home, she was then asked to send money before viewing the house to secure the residence.

“Scammers are going online, finding houses for sale, and posing as the owners in order to get cash. We want potential renters to know that they should not give out any money before viewing a property in person and ensuring the person showing the house or apartment proves ownership,” said Cst Katie Forgeron.

Cranbrook RCMP said the woman did not send any money, instead, she went to the property and spoke with the real owner. At that point, she learned that the house was not up for rent and she was the second person who attempted to rent the property.