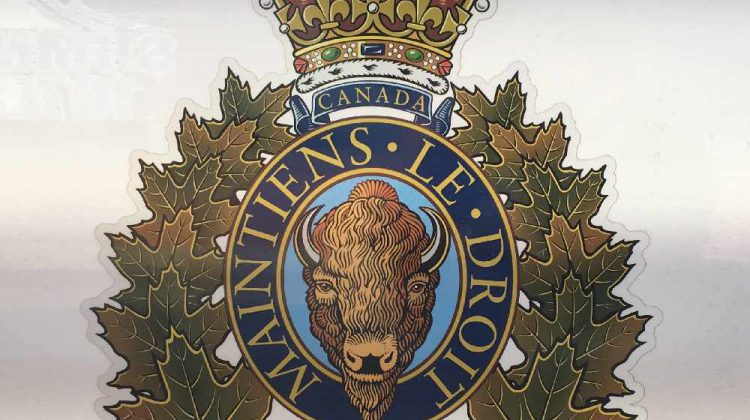 Police got a call shortly past 5:30 pm when they learned a Toyota RAV4 had been stolen from Windermere’s Sinclair Avenue. The owner of the vehicle told RCMP she had left her vehicle running with her dog inside, while she went into a local store. By the time she returned, the RAV4 was gone.

“A short time later the woman saw her RAV4 drive past and could only watch as the auto theft suspect tried to push her dog out of the moving SUV,” said Cpl. Jesse O’Donaghey, spokesman for the BC RCMP Southeast District. “In doing so, the dog’s leash became caught in the door resulting in the dog being dragged for a distance of approximately one block.”

Columbia Valley RCMP immediately responded and began conducting patrols. Within the hour, video surveillance was obtained by police and a description was provided of the suspect.

“Front line officers located the suspect walking on Subdivision Road in Windermere. The stolen vehicle was located a short distance away. The male was arrested and remanded into custody.”

RCMP has since charged 24-year-old Rylan Kinsey of Airdrie, Alberta with theft of a motor vehicle, causing injury to an animal, and three counts of failing to comply with release conditions.

As a result of being dragged, RCMP said the woman’s Husky Hound Shepherd cross sustained lacerations and abrasions. However, Indy is expected to fully recover after receiving several stitches.

“His owner believes that he either eventually slipped out of his collar or it broke away during the ordeal.”

Columbia Valley RCMP is asking if anyone witnessed the incident or has not yet spoken to police to call the detachment at 250-342-9292.