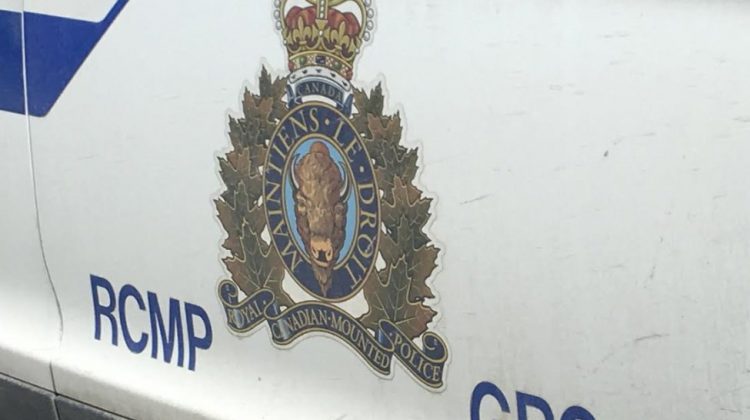 A motorcyclist has died and two people inside a pickup truck were left with minor injuries following a collision that closed a section of Highway 93/95 for most of the afternoon and into the evening on Tuesday.

RCMP said they responded to a collision that happened just before 5 p.m., about eight kilometres north of Canal Flats.

“The accident occurred when a Harley Davidson motorcycle lost control on the roadway and crossed the centreline and into the path of a Dodge Ram pickup,” said Sgt. Don Erichson with the East Kootenay Traffic Services.

Erichson added that the 45-year-old man who was driving the motorcycle died at the scene of the incident, and the driver and passenger of the truck went to the Invermere and District Hospital with minor injuries.

STARS Air Ambulance was dispatched to the accident but did not arrive at the scene.

Erichson said the highway was closed from the time police arrived until around 10 p.m.

An investigation into the incident is underway by the East Kootenay Traffic Service.